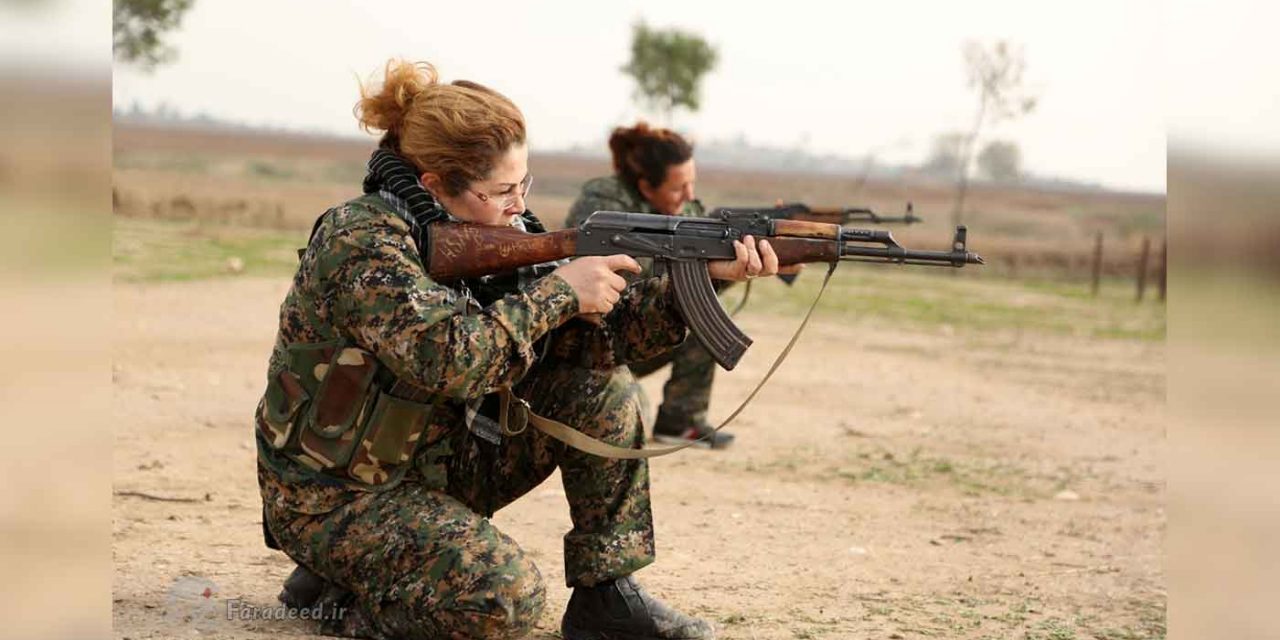 Kurdish news service Rudaw reported on Tuesday that Syrian Christians living near the Turkish border are taking up arms to protect their villages from invading Turkish forces and their Syrian allies.

Rudaw’s report focused on a woman named Madelin, an Assyrian Christian mother of three, who joined up with the Syriac Military Council (known by the acronym MFS), a Christian militia aligned with the Kurdish-led Syrian Democratic Forces (SDF).

“We Assyrians are 17,000 people spread across the Jazira Region in northeastern Syria,” Madelin explained.

“Our villages were paradise on earth. Before ISIS coming to the region, other differently named groups attacked our region. After the situation calmed down, we were living peacefully. Life was somehow good. Now, Turkey is coming and repeating the same history. They want to return the mess and conflicts to northeast Syria,” she said.

Rudaw quoted an MFS statement that said the group has deployed forces to protect eight villages, where the situation has become “calm” after deadly shelling on Sunday by Turkish-backed forces.

The Assyrian International News Agency (AINA) noted on Monday that “some Christians” have been “mistreated by the Kurds,” but said they are “united in their opposition to Turkey entering the area.”