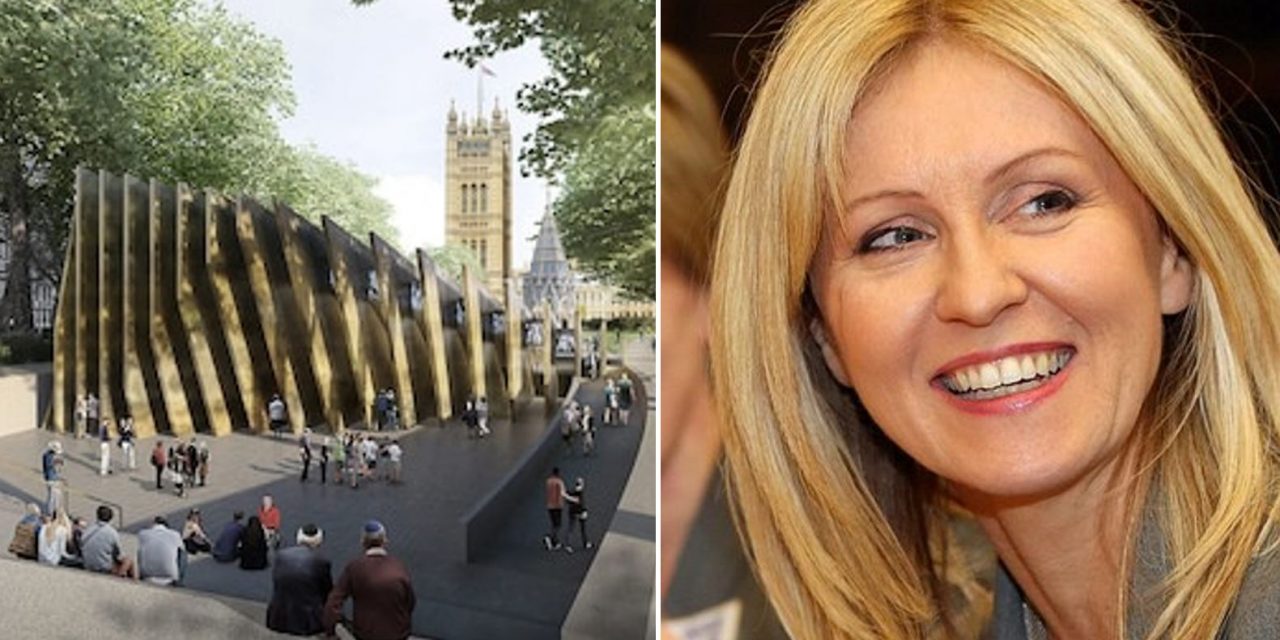 A planning decision on the new Holocaust Memorial and Learning Centre next to Parliament has been taken out of Westminster Council’s hands by the Government’s Minister for Housing Esther McVey.

The decision was made on this week shorty after Parliament dissolved ahead of a General Election in December.

It follows concerns raised after Westminster Council officers were revealed to be “heading towards” recommending that the planning application for the memorial in Victoria Tower Gardens be rejected, according correspondence released in August under a Freedom of Information request by Jewish News.

Lord Pickles, who co-chairs the new memorial foundation, tweeted on Tuesday that he was “delighted that [McVey] has ‘called in’ the planning application,” adding that both he and co-chair Ed Balls “agree… that the decision should be taken nationally”.

The pair had earlier argued that “the level of national interest suggests to us that it would not be appropriate or reasonable to expect the local authority to determine this planning application”.

Chief Executive of the Holocaust Educational Trust, Karen Pollock, commented: “A national memorial and learning centre located right next to Parliament, the heart of our democracy, sends a clear signal for generations to come of the important place the Holocaust has in our nation’s history and memory. Given its significance, and importance now more than ever, it is right that this application will be decided nationally.”

Christians United for Israel UK has a petition in support of the National Holocaust Memorial and Learning Centre in Victoria Tower Gardens, Westminster, which is currently being strongly opposed.

Unbelievably, there is now some opposition to this worthy cause. Thousands have signed a petition against this memorial, which is why we launched our petition to show support.

Join more than 11,000 people who have signed our petition to support the national Holocaust Memorial in Westminster

Sadly, many who oppose are being misled into believing this memorial will destroy a green space in London. This is simply wrong!

Leaders from around the world spoke out on Thursday against the appropriation of the term “apartheid” from its historical South African context with the goal of defaming and...
Read More
Share
Tweet
Email
More
390 Shares