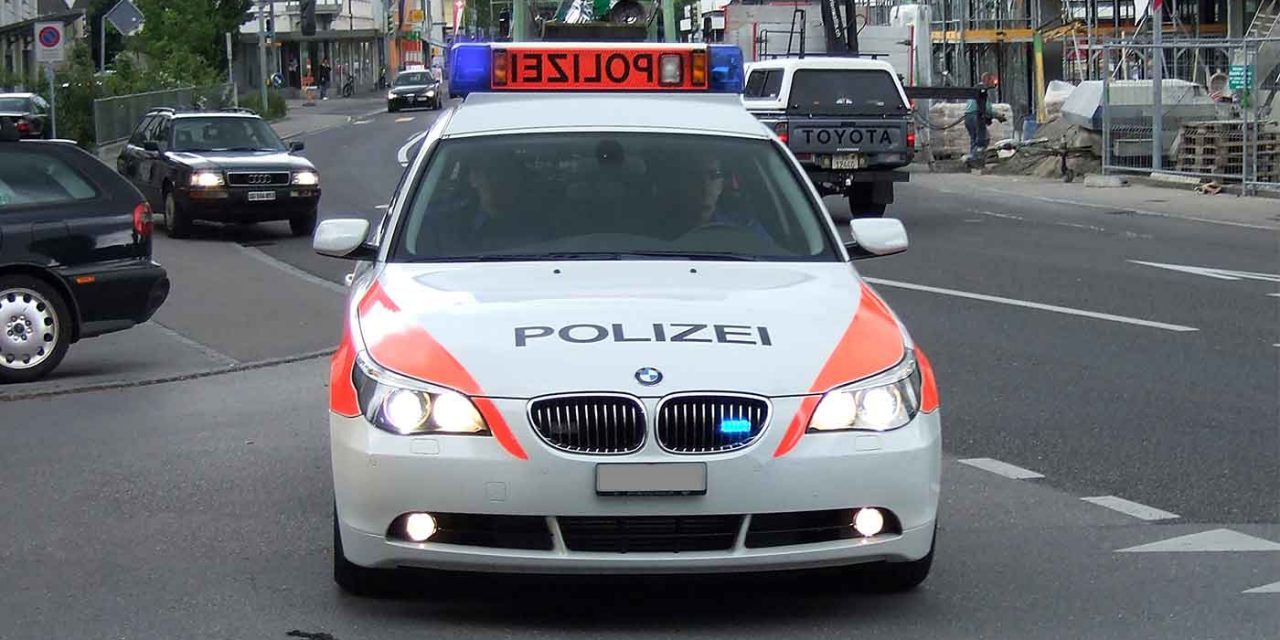 An Orthodox Jewish family was chased by a knife-wielding man who shouted anti-Semitic abuse at them. No one was injured but, shockingly, the man was released the next day.

The incident took place on Saturday, 7 July 2018, when a Jewish family was at a local park in Zurich. The father noticed a man staring at his children who were playing nearby. He approached the man and asked him if he needed any help but the man “reacted very aggressively” to the father.

“I didn’t want any trouble, so I took my kids and left,” the father said.

The family returned to their home and about half an hour later left their house to go to synagogue. Waiting for them outside their home was the same man, but this time he was armed with a knife.

He made threats to the family who tried to calmly walk away, but when the attacker “suddenly started sprinting”, the family ran away from the man.

Fortunately a passerby, who was also a member of the Jewish community, manager to subdue the attacker until police came to arrest him.

Police held the suspect overnight but released him the next day, Sunday.

Shockingly, the authorities felt that he was not a threat to the family, despite the fact he had tracked them to their house, chased them with a knife and shouted anti-Semitic abuse at them. Their justification for this was that because he was “drunk”, he “did not pose a real danger” (because he couldn’t get close enough), and because there was “no clear motive”, (despite espousing Jew hate).

“A man approached a group of Orthodox Jews and made anti-Semitic remarks,” police spokesperson Marco Cortesi said. “He carried a knife with him, and was obviously very intoxicated.”

“But the man did not pose a real danger to them, since he was too far away from the [family]. There is no clear motive behind the incident, as he is neither a Nazi, nor an Islamist.”

Jonathan Kreutner, secretary-general of the Swiss Federation of Jewish Communities, in an interview with Blick called the incident “startling.”

“It is not commonplace for Jews in Zurich to be threatened on the street in such a manner,” Kreutner said.

In 2011, a Jewish man was stabbed in front of his family near Geneva by a man found to have a mental disability and therefore unfit to stand trial.