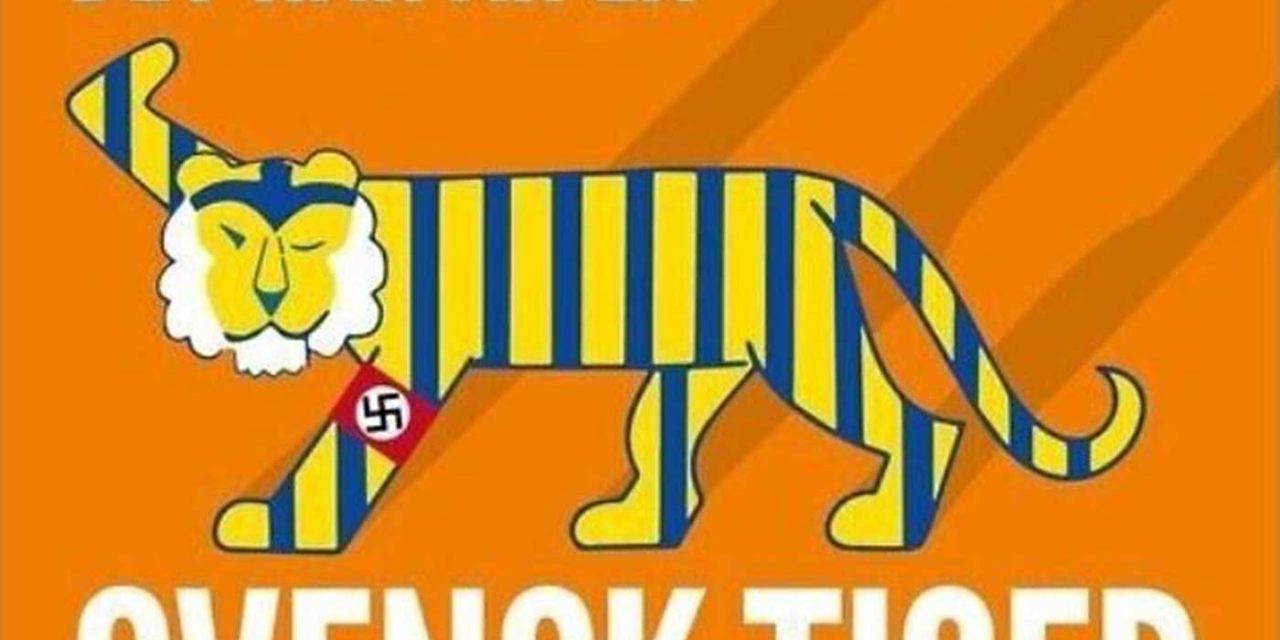 A book by a Jewish comedian over Sweden’s collaboration with the Nazis during World War II is at the center of a legal tussle in which Swedish prosecutors are calling for it to be destroyed, but which the author sees as nothing short of an attack against democracy.

Ostensibly, prosecutors are taking issue with the book’s cover, arguing that the image — a tiger sporting Sweden’s national colors of blue and yellow — infringes on the copyright of a war-time propaganda campaign, now owned by a museum.

But the author, comedian Aron Flam, who is known for his penchant for controversial and even taboo subjects, insists that his use of the image is satirical and therefore protected by freedom of speech.

“There is a lot at stake and it’s not actually about me, but our democracy,” Flam told AFP.

An Israeli firefighting delegation, comprised of C-130J Hercules transport planes, took off for the island of Cyprus to help put out fires that are spreading in the north of...
Read More
Share
Tweet
Email
More
250 Shares