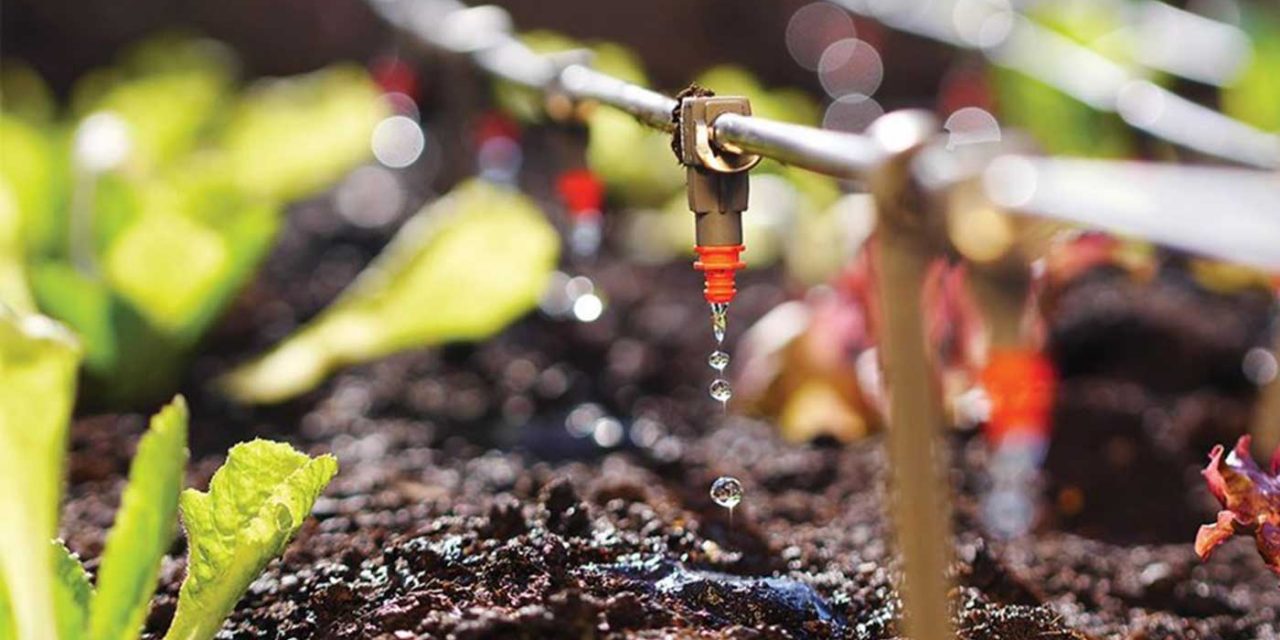 Officials said the attacks took place last month, in June, and didn’t cause any damage to the attacked organizations.

“These were specific, small drainage installations in the agriculture sector that were immediately and independently repaired by the locals, causing no harm or any real-world effects,” the Water Authority said in a statement.

The two attacks come after Israel suffered a first cyber-attack on its water supply system in April.

Read the full article at ZDNet