Former Nazi guard apologises to Holocaust victims ahead of verdict 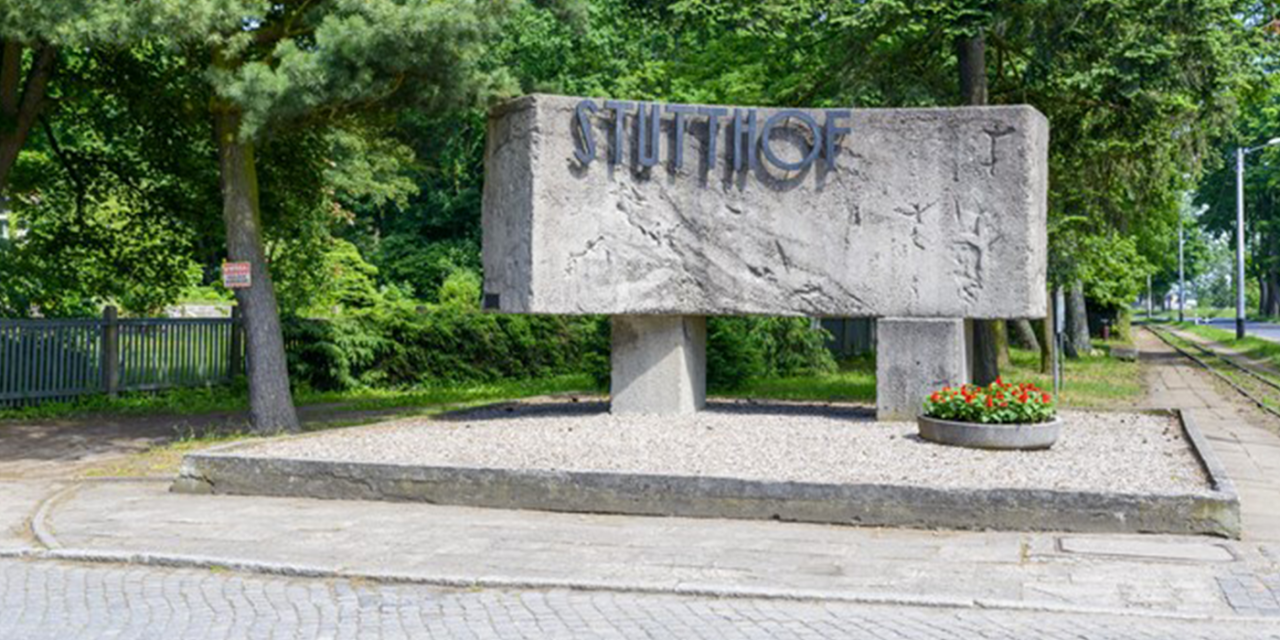 A 93-year-old former Nazi concentration camp guard on Monday apologized to Holocaust victims at a Hamburg court, ahead of the verdict in a high-profile trial over his complicity in World War II atrocities, AFP reports.

“Today I would like to apologize to those who went through the hell of this madness, as well as to their relatives. Something like this must never happen again,” said Bruno Dey from the dock.

Dey stands accused of complicity in the murder of 5,230 people when he worked as an SS tower guard at the Stutthof camp near what was then Danzig, now Gdansk in Poland.

The court is expected to issue its verdict on Thursday.

Early next year, Israel is set to become the first country in the world to channel desalinated water into a natural lake — the Sea of Galilee.One of the lowest-lying bodies of water on...
Read More
Share
Tweet
Email
More
17 Shares