A rabbi has warned of a rise in right-wing extremism after drawings of swastikas were left in a children’s playground in what he described as an attempt to “instil fear”.

The Nazi symbols have appeared four days in a row in Amhurst Park, Stamford Hill, north London, once stuck onto the back of a car.

The presence of an Ajex house – a home for Jewish ex-British service personnel – nearby is no coincidence, Rabbi Herschel Gluck said.

He said: “I think sadly this is the rise of right-wing extremism. There are elderly people who served in the British army and fought in the Second World War living nearby and I think that is particularly poignant. I think it’s an attempt to intimidate and instil fear.”

Rabbi Gluck said such incidents must be treated seriously, especially in the light of the murder of Labour MP Jo Cox.

He added: “This is something that in today’s climate, after what we saw with MP (Jo) Cox, we must be very careful of.

“Even though these may seem small things, this can be the thin end of the wedge and lead to more serious matters and therefore they must not be tolerated.”

Polish-born Ita Symons, whose family fled at the outbreak of war in Europe, said such acts are a clear attempt to scare people.

The chief executive of the Agudas Israel Housing Association, who came to Britain in 1946, said: “It is so shocking. The intention is to scare and incite hatred.

“For Jewish people, a swastika is about the most frightening, terrible symbol associated with murder and death.”

The Metropolitan Police said the force is investigating following the discoveries between June 14 and 17, but no arrests have been made.

Sad to see yet again a Swastika being placed at entrance to same kids playground right next to Jewish Care Homepic.twitter.com/QIKDT8VqxU 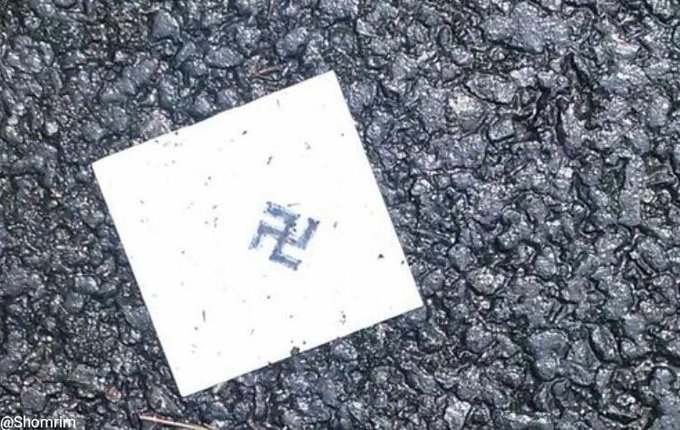 3rd day in a row that Swastikas have been placed in a kids playground area in #StamfordHill near a Jewish Care Homepic.twitter.com/LXM1VUsOQg 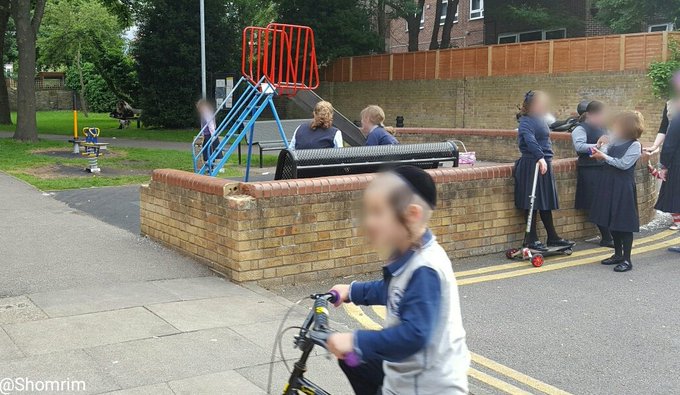 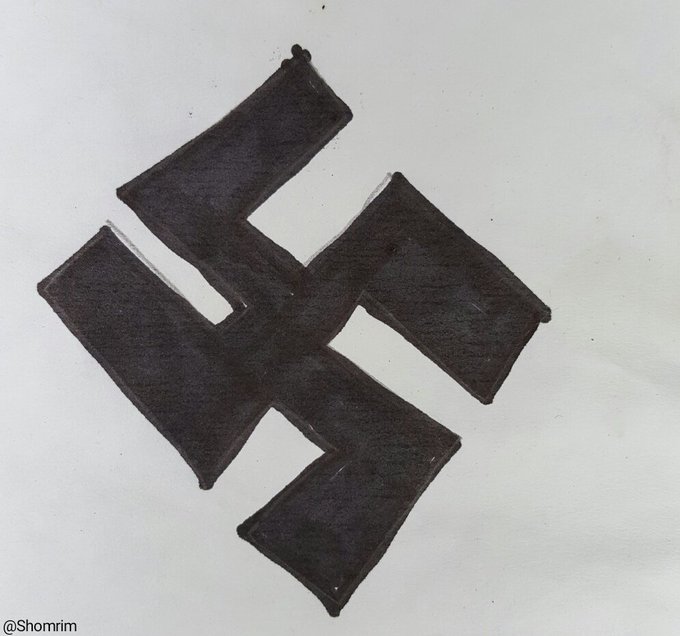 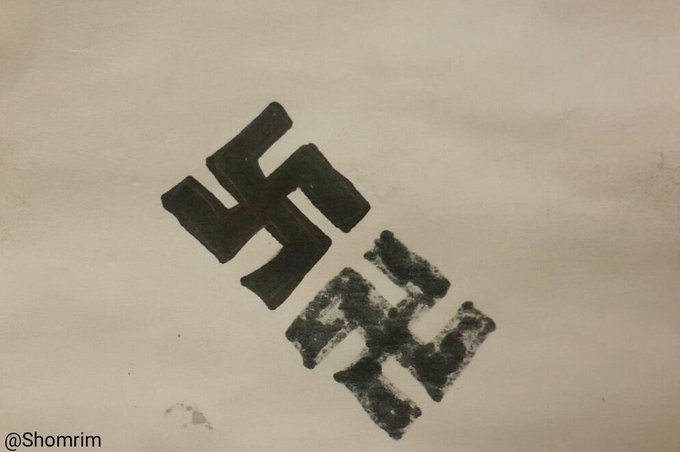 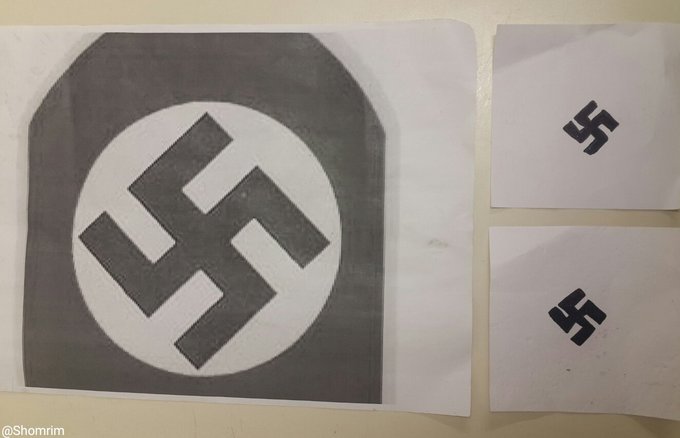