Standing on the Promises: Christian Zionism and the Balfour Declaration 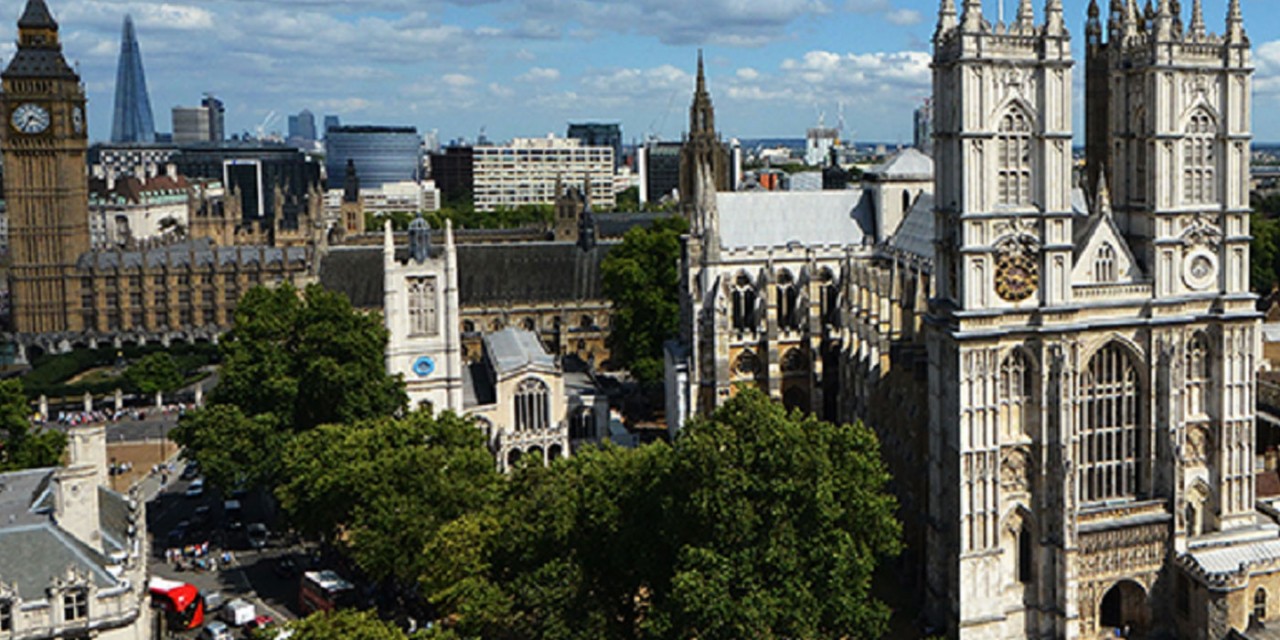 Christians believing that the Jewish people have a right to live in their ancient homeland is not a new phenomenon. It has been an integral part of teaching in the Church in Britain for centuries.

By the time Lord Arthur Balfour, Britain’s Foreign Secretary in 1917, penned one of the most important documents in history, pulpits up and down the British Isles were already carrying a vision that one day the Jewish people will return home. Many Christian revivalists and Bible teachers in Britain, including Anglicans, such as Bishop J C Ryle, Charles Simeon and John Newton (Amazing Grace); Baptists such as Charles Spurgeon, John Gill and John Rippon; Scottish Presbyterian, Samuel Rutherford and Congregationalist, John Owen, among others, supported this vision. Co-founder of the Methodist Church, John Wesley, was one of many hymnists that  formed lyrics that were inspired by not just a dream, but a promise based on the Bible:

“Send then Thy servants forth to call the Hebrews home From west and east, and south, and north. Let all the wanderers come.
Where’er in lands unknown. Thy fugitives remain. Bid every creature help them on. Thy holy mount to gain.”

“The meaning of our text, as opened up by the context, is most evidently, if words mean anything, first, that there shall be a political restoration of the Jews to their own land and to their own nationality.”

But it wasn’t only in the Church where this vision was being harnessed. Many Christians that become famous in their fields such as Florence Nightingale and Isaac Newton held onto this promise also. Whilst in the political sphere, William Wilberforce, Lord Palmerston and Lord Shaftesbury encouraged the British government to actively support the restoration of Israel.

As God appointed Cyrus, King of the Persian Empire, to facilitate the return of the Jewish people to Jerusalem after the first exile, Britain with its Christian heritage and political interest in her Eastern Empire, was miraculously entrusted to restore God’s covenant people to the Land promised to them.

The signing of the 1917 Balfour Declaration signaled Britain’s support for the establishment of a Jewish homeland in what was then known as the territory of Palestine. After this new era of hope, however, a change in government meant that Britain’s treatment of Arabs and Jews, political dealings with the Arab nationalist movement and deceitfulness towards the Jewish people, sadly prompted many Jews to leave their ancient homeland in the 1930s and 1940s, with many settling in Europe. This put many more Jews in harm’s way and to compound this issue any Jews attempting to escape Hitler’s regime were turned away from the British Mandate of Palestine and sent back by ship because of another failed British policy. The Holocaust that followed in mainland Europe was responsible for the death of six million Jews, and while it would not have stopped the Holocaust, there is a feeling among British Christians that had Britain kept its promise to the Jewish people, many lives could have been saved.

On 14 May, 1948, Israel declared its independence a day before the British mandate was set to expire. The creation of the State of Israel was a fulfilment of the Biblical promise that the Jewish people would one day return to their homeland. The Balfour Declaration paved the way for this to happen.

Today, ninety-nine years after the historic signing of the Balfour Declaration, the State of Israel is thriving. Israel stands as a beacon of light in a very dark region of the world. It has changed the world through innovation and technology and stands as the only true democracy in the Middle East and it is the safest place for Christians in the region.

However, Israel continues to face a very real threat from terrorism that is undermining its right to exist. Terror organisations such as Hamas and Hezbollah, as well as the leadership of Iran, want to see Israel destroyed. Closer to home, anti-Israel groups seek to delegitimise Israel through the discriminatory Boycotts, Disinvestment and Sanctions (BDS) movement.

Britain has an opportunity this centenary year to renew its support for Israel – to make a stand for Israel and the Jewish people without apology.

At CUFI, we also believe Christians have a unique opportunity to stand with our brothers and sisters in Israel and commit to speak out whenever and wherever necessary until the Jewish people are finally living in peace and security.