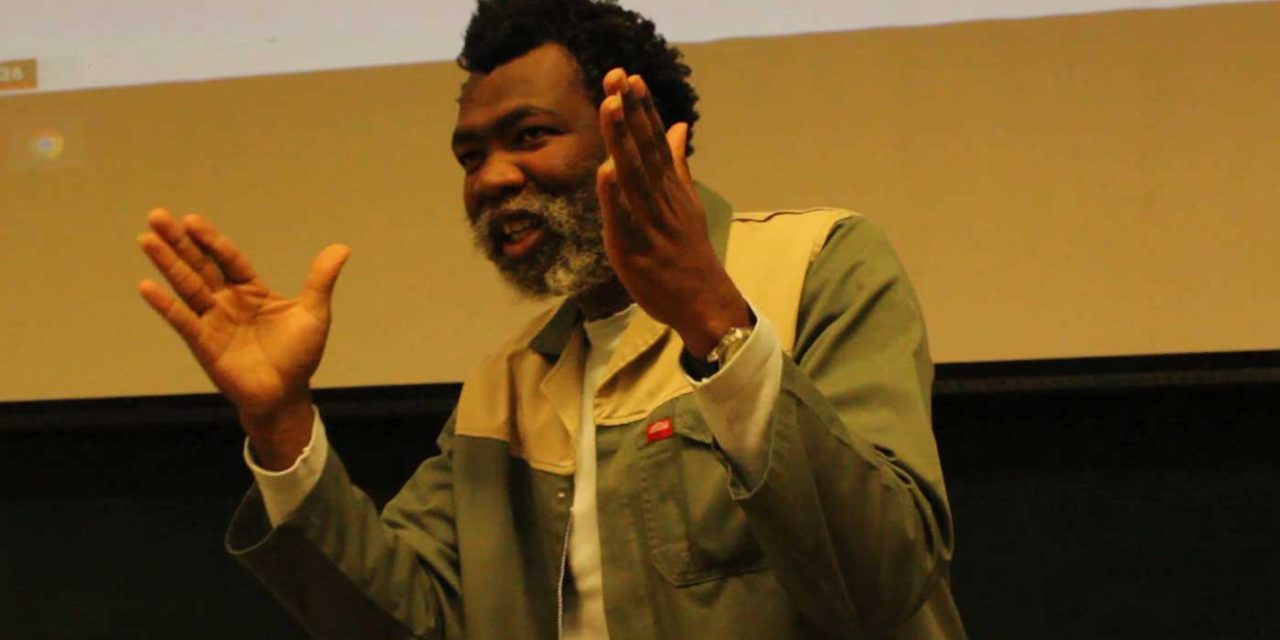 A prominent anti-Israel activist in South Africa has made the audacious claim that “Hitler committed no crime” and went on to make anti-white comments.

In a pre-recorded lecture shared online with first-year political science students, Lwazi Lushaba — a lecturer at UCT’s Department of Political Studies — asserted: “Hitler committed no crime. All Hitler did was to do to white people what white people had normally reserved for black people.”

This outrageous claim is not only factually incorrect but shows both a level of anti-white racism and anti-Semitism.

Lushaba’s comment — which became public as South Africa’s Jewish community marked Yom Hashoah, the annual day of Holocaust remembrance — was described by a spokesperson for UCT as a matter of “grave concern.”

“We are verifying all the facts,” Elijah Moholola told the TimesLIVE news outlet. “In the meantime, the university is clear that all brutalities of genocide constitute both formal crimes against humanity and ongoing sources of pain. We distance ourselves very strongly from any other view.”

Lushaba is a well known anti-Israel activist and played a pivotal role in pressuring the University of Johannesburg to break ties with Israel’s Ben Gurion University in 2011.

While his comments are shocking they are sadly not rare. He has been called out for them on a number of occasions but when brought before faculty he claims each time that those accusing him are either racist or that it is his free speech to say such things without receiving disciplinary action.