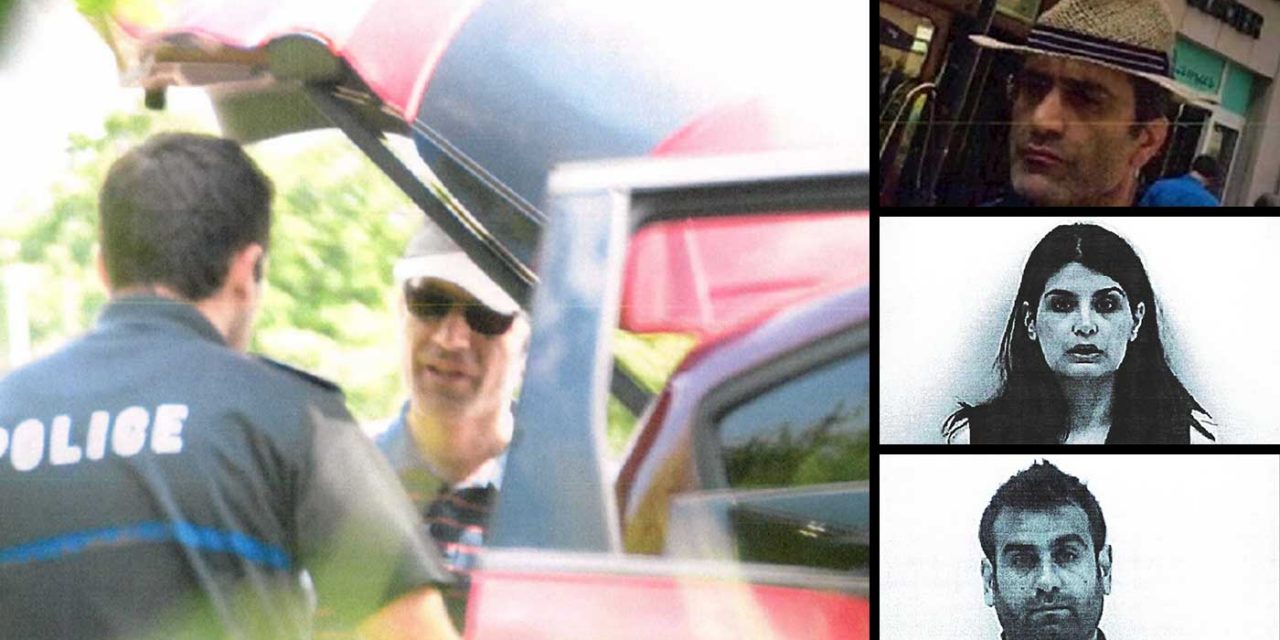 A massive network of Iranian spies is operating inside Europe, stretching through 22 cities across the continent according to documents seized by German police.

The information was uncovered by the Jewish Chronicle who say the material they have obtained discloses a sophisticated network of Iranian regime agents that stretches across at least 22 cities throughout Europe.

The seized documents were found in a rental car being used for intelligence purposes by Iranian spy chief Assadollah Assadi, who was sentenced by an Antwerp, Belgium court in February to 20 years in prison for his role in a failed 2018 bomb attack in Paris.

The bomb plot was targeting an event in Paris being attended by prominent politicians from Europe, including British MPs, and also US officials of the Trump administration.

Even though the bombing was stopped, and the device seized and destroyed by Belgium’s bomb disposal unit, the blast from the device was so strong that it destroyed the robot handling it and injured a nearby officer. This highlights it could have caused serious damage if it had been detonated as planned.

The bomb used in the foiled attack was codenamed the ‘PlayStation’, presumably a PlayStation console case that had the bomb hidden inside it.

Shockingly, Assadi brought the bomb from Iran into Europe on a commercial flight. Being a diplomat, he was able to hide the device inside his diplomatic pouch, which is exempt from security screening.

So not only did the Iranian regime plan this attack on European politicians and civilians, but they also put many lives at risk by transporting the bomb on a public flight.

The papers found inside Assadi’s red Ford S-Max detailed a “sophisticated network of regime agents” who have infiltrated across European cities. There were also hand-written bomb-making instructions and a 200-page green notebook with entries on trips made over four years to 289 European locations to meet spies. Six cellphones, a laptop, external hard drives and USB sticks with intelligence training manuals on them were also recovered. There was also 30,000 Euros in cash.

On 4 February, the spymaster was sentenced by an Antwerp court to 20 years in prison, in the first trial of an Iranian official for suspected terrorism in Europe since Iran’s 1979 revolution. Two other Iranian agents were also convicted of the bomb plot, Amir Saadouni, 40, and his wife Nasimeh Naami, 36.

The news of Iran’s spy network has come to light as European countries seek to bring the USA back into the disastrous Iran Nuclear Deal (JCPOA).

Iran is the world’s leader in sponsoring terrorism and directly controls terror groups such as Hezbollah and funds Hamas. Not only does it sponsor terrorism throughout the Middle East, but it also seeks to carry out this same terrorism on European soil and has an extensive spy network in our cities. Despite all this, Europe still treats Iran as a trusted partner and funnels billions into this regime as it seeks nuclear weapons to use against Israel.

When will Britain and our allies wake up and realise the true threat of Iran?