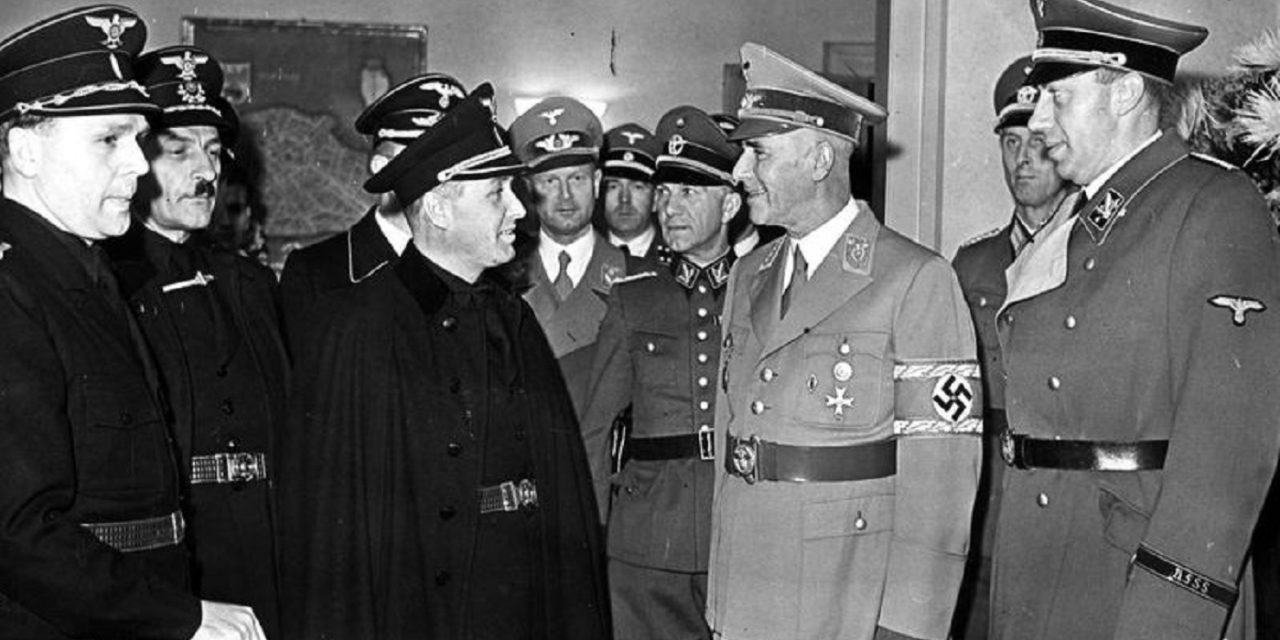 Slovakia’s government apologized on Wednesday for World War II legislation that stripped the country’s Jews of their human and civil rights.

Marking the 80th anniversary of the “Jewish Code” adopted on Sept 9, 1941, the government said in a statement that it “feels a moral obligation today to publicly express sorrow over the crimes committed by the past regime.”

The code also prevented access of the Jews to education and authorized the transfer of their property to non-Jewish owners.

The government said the anniversary is an opportunity to remember the crimes against Slovak Jews.

Slovakia was a Nazi puppet state during World War II. It sent over 70,000 of its Jewish citizens to Nazi concentration camps, where most of them perished.

The code is considered one of the toughest anti-Jew laws adopted in Europe during the war.