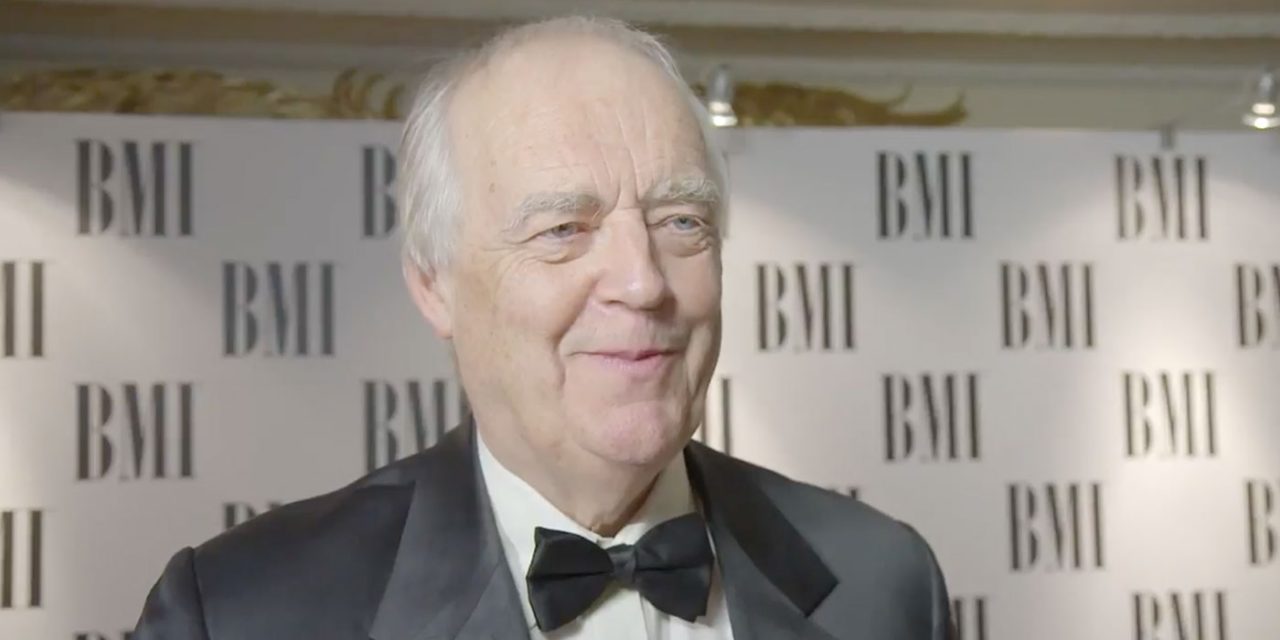 Sir Tim Rice has criticised teachers who changed the lyrics in Joseph and the Amazing Technicolour Dreamcoat from “Children of Israel” to “Children of Kindness”.

The lyricist, who wrote the famous play with Lord Andrew Lloyd Webber, noted his displeasure at the change after Twitter use Kate Dowling asked him if he knew of the change. He state he did not know of the change and had not given it permission.

“[They] interpreted the song completely wrongly, and what a rotten thing. And I only heard about it because someone tweeted me and said ‘did you approve this change?’

“I said I did not approve it and I hadn’t heard about it. It was quite a big thing, it was for all schools in the Wellington area in New Zealand.”

He added: “We came down on them like a ton of bricks and they said […] we wanted to make it easier for the children. I thought the point of teaching was to teach children to cope with hard things in life. This was moronic.”

He added: “I mean Joseph is an innocent story straight from the Bible and these people in New Zealand thought we were making statements about Israel and Palestine – bonkers.”

The local council in the area later apologised saying a “community coordinator made an error in judgment”, and the songs would be performed in their original versions in the show.