Algerian swimmer told he “betrayed” his country by competing against Israeli, despite winning gold 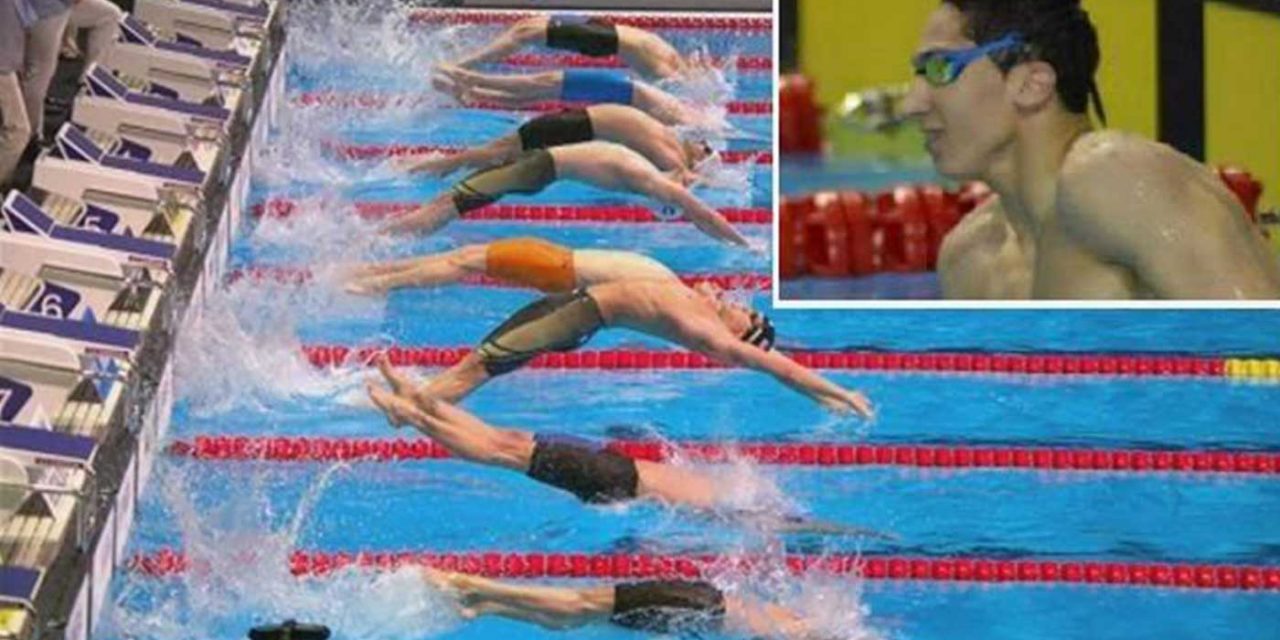 An Algerian swimmer has been told he “betrayed” his country after he competed against Israeli swimmers, despite the fact he won two gold medals and beat an Algerian national record.

The Movement for the Society of Peace, a political party in Algeria, issued a statement giving a scathing rebuke of Algerian swimmer Adbullah Ardjoun.

The political body slammed Ardjoun for competing “alongside a swimmer from the Zionist entity” and said it “deplores this abhorrent behaviour”.

The statement went on to say his actions were a “retreat” from “established policies towards the Palestinian cause and a betrayal of the national commitments we inherited from the martyrs, the Mujahideen and the great national political leaders.”

Abdullah Ardjoun was competing in the 23rd edition of the COMEN cup, a competition for the  which took place in the Maltese capital, Valletta in June.

Ardjoun won gold in both the 100m and 200m mens backstroke, breaking his own national record in the 200m event.

Israeli swimmer David Gerchik took silver in the 200m ahead of Ewan Frizzas from France who took bronze.

At present, the Algerian Federation of Swimming has given no comment on the statement by the Movement of the Society of Peace. However, we would imagine that rather than being a disgrace to his nation he has actually done his country proud.