Showdown at the UN: Netanyahu to challenge world leaders over growing Iranian threat 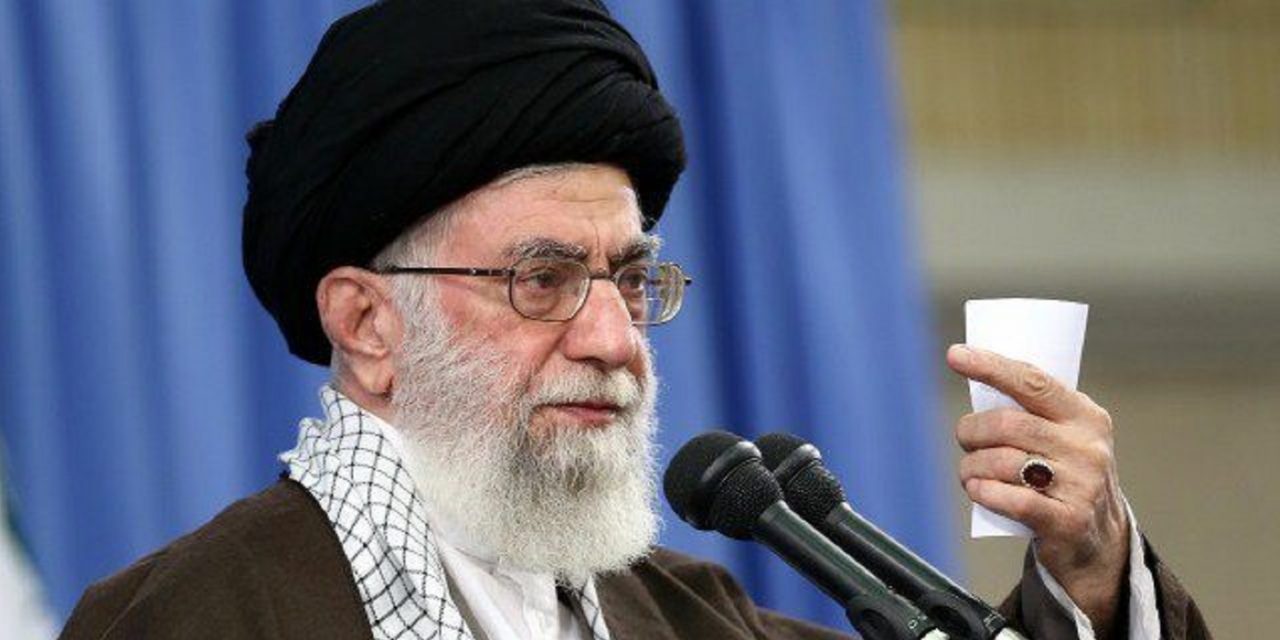 Iran’s Supreme Leader Ayatollah Ali Khamenei has condemned what he termed “Washington’s disloyalty to the 2015 nuclear deal,” warning that “any wrong move” by the US will be followed by Tehran’s “tough reaction.”

His comments come ahead of the UN General Assembly, which begins on Tuesday, in which Prime Minister Netanyahu is expected to focus on Iranian encroachment along Israel’s northern borders.

Also, Netanyahu will sit down with US President Donald Trump on Monday in New York with the Iranian nuclear deal reportedly the focus of their discussion.

According to YNet, the thrust of Netanyahu’s private discussion with Trump will be persuading the American president to either significantly alter or completely discard the Iran agreement. Netanyahu is expected to demand that the US impose upon Iran a stricter sanctions regime, heightened nuclear program supervision, extension of the ban on weapons-grade uranium enrichment beyond the current 10-year bar, destruction of advanced centrifuges, elimination of the long-range missile program, and a commitment to discontinue terror funding for Hezbollah and Hamas, reported Ynet.

With regard to the Iranian military presence on Israel’s northern border, Netanyahu warned that the Jewish state would “not tolerate” the “threat not only to us, but also to our Arab neighbors,” according to Israel Hayom. “I think that today, Israel’s warnings are being taken seriously, as they should be,” Netanyahu cautioned.

Meanwhile, Iranian leader Khamenei lashed out at US officials for accusing Iran of lying and not living up to the terms of the agreement, saying, “they themselves are liars as they try to meet their illegitimate interests using any means and don’t want happiness for any other nation.”

“The Iranian nation has stood strongly, and any wrong move by the arrogance [sic] system in the issue of the nuclear deal will be confronted by the Islamic Republic’s reaction,” Khamenei said, addressing the graduation ceremony of the Law Enforcement Police cadets in Tehran on Sunday, Iran’s Fars News reported.

Khamenei claimed that Iran’s nuclear program is legitimate but crippled by “cruel” sanctions imposed by the US, “which is opposed to Iran’s scientific progress.”

While Iran has shown a willingness to negotiate, “today the US is showing cruel and bullying behavior,” Khamenei said.

Stressing that Iran will not bow to pressures, he said “the Americans should know that the Iranian nation will not change its noble and strong stances.”

His comments came as Iranian Parliament Speaker Ali Larijani warned the US that revoking the 2015 nuclear deal would harm Washington primarily, as Iran has the ability to revive its previous nuclear capabilities within a short time period.