Fatah and Hamas pledge to form unity government in Gaza 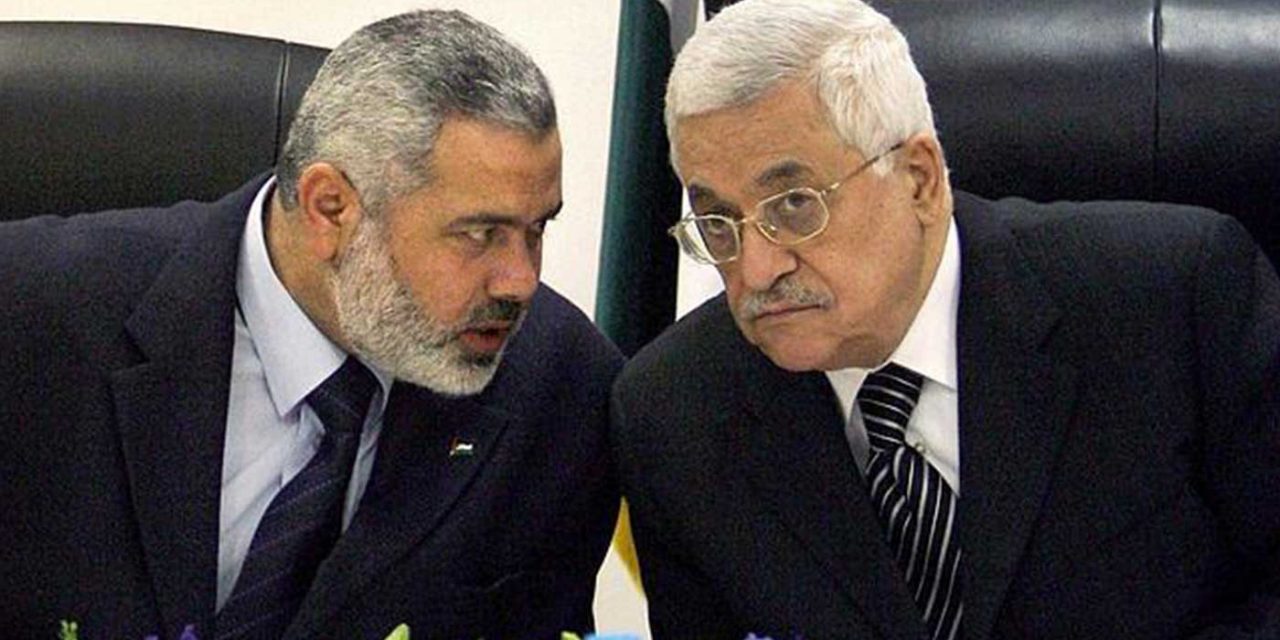 Egypt relayed Fatah’s demands to Hamas that as a first step, it must dissolve the administrative committee, its de facto government in Gaza, and allow the unity government to take charge. And, surprisingly, Hamas has agreed to do so.

“Through negotiations conducted by Egypt, Hamas has accepted that in order to revive and bring back Palestinian unity between Gaza and the West Bank they will legitimize the government of consensus led by Prime Minister Rami Hamdallah,” Nabil Shaath, a senior Fatah member, said in an interview. “He is invited to go to Gaza and take over all the ministries there.”

Hamas official Husam Badran said discontinuing the group’s administrative committee would allow the government to assume its responsibilities in Gaza.

“We accepted that as a sign of our good will toward reconciliation,” he said to the Associated Press.

“The administrative committee is now dissolved and the government can come to Gaza today to assume its responsibilities and duties,” he said.

Azzam al-Ahmed, a Fatah participant in the talks, said Hamas and Fatah agreed to meet in Cairo within 10 days, during which time the national unity government should assume its responsibility in Gaza.

Mahmoud Aloul, another Fatah official, told the Voice of Palestine radio that the news from Cairo is encouraging, but that “we want to see that happening on the ground before we move to the next step.”

There have been a number of attempts in the past to bring Hamas and Fatah together, but all attempts have failed.

This move comes five months after Abbas imposed sanctions on Hamas. These sanctions led to a serious electricity crisis, leaving the strip’s residents with only two hours of electricity a day. Abbas also hoped that the sanctions would prompt the civil population in Gaza to rise up against the Hamas government in the strip and maybe even try to topple it.

However, in its decision to dismantle the committee, Hamas basically moved the ball into Abbas’ court. The announcement conveys to the Palestinians, the Egyptians and whoever else it may concern, that Hamas is extending its hand in peace and doing everything it has been asked to do.

This move embarrasses Abbas, who is now facing an important test. He must now cancel the sanctions and restore the situation in Gaza, which will cost him quite a lot of money. A refusal to lift all the sanctions would portray him as a rejectionist and place him in a very negative light, especially vis-à-vis Egypt, whose relations with Abbas are already unstable.

If, however, this pledge is real and Fatah and Hamas are trying to unite together, it could be a real concern to Israel.

One of the demands Hamas has made is that the Palestinians will hold an election. If this happens, Hamas could well gain control of both the West Bank and Gaza, a move that would see Israel having to confront the terrorist group in multiple areas, instead of just inside the Gaza Strip as it currently does.

Polls show that if parliamentary elections were held now, Hamas would win them in both Gaza and the so called West Bank, taking all power away from Abbas.

Abbas, 82, is backed by the United Nations and Western governments and is currently 12 years into what was supposed to be a four-year term. However, according to multiple opinion polls, he is an unpopular leader with his people and he has no clear successor within his party.