Press release from the Embassy of Israel, London:

“The first debate of its kind took place today at the Scottish Parliament, under the headline of “Cultural Bridges not Boycotts'”. The motion achieved cross Party Support from the Conservative, Labour and The Scottish National Party.

Both Fiona Hyslop, MSP for Linlithgow Constituency, Cabinet Secretary for Culture, Europe and External Affairs and Humza Yousaf, Minister for External Affairs and International Development have expressed opposition to any sort of cultural boycotts and said cultural engagement builds bridges and that the Scottish Government opposes boycotts.

The Scottish Government called for both sides to resolve the conflict peacefully, expressed its opposition to obstacles such as firing rockets into Israel. It also condemned anti-Semitism and affirmed that cultural ties are an excellent way to foster and encourage an environment of understanding and dialogue.

Chargé d’affaires, Eitan Na’eh will be the very first representative of the Israeli Government to be officially invited by the Scottish Parliament. He will be hosted by the Presiding Officer MSP Tricia Marwick before participating in a series of meetings, observing the First Minister’s Question Time and the member’s business debate ‘Israel needs cultural bridges’. 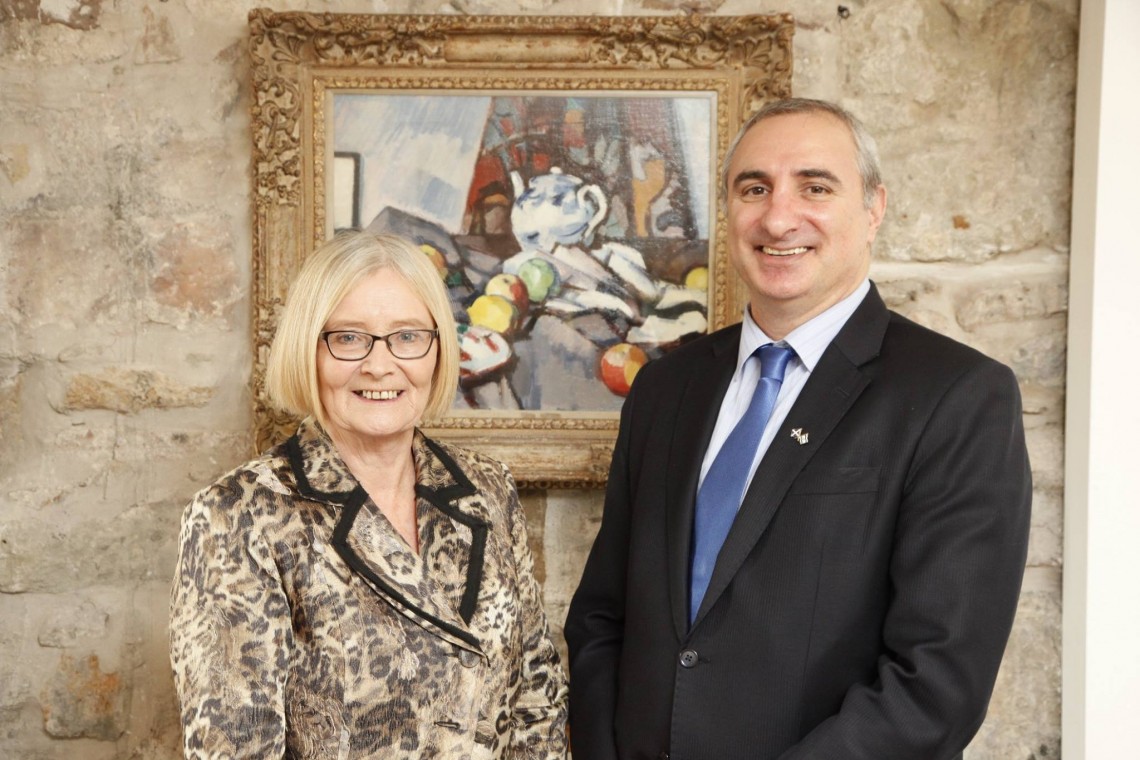 He said “I am honored to be the first Israeli diplomat to be invited by the Presiding Officer MSP Tricia Marwick. The visit continues to build on the good and historic friendships that exist between Scotland and Israel. These have recently been significantly strengthened through the ongoing work of the Israeli Embassy all across Scotland.”

“The Scottish Parliament has unfortunately for too long been a megaphone for those who take an unthinking approach towards Israel and its role in the world [….] Against this background I felt it was time to table a positive motion about Israel, to seek to address much of the ignorance about Israel which I believe underpins the debate here in Scotland.

“The Jewish community has contributed positively across Scotland and Israel’s role in the world is far more nuanced than The Boycott Divestment and Sanctions Movement seeks to portray.

“It is this positive message that I shall be advocating on 25 February 2016 when I hope many members of the Jewish community from across Scotland will be in the gallery”.

It was also fantastic to see so many supporters of Israel, from width and breadth of Scotland, outside the Scottish Parliament!”

CUFI Note: No vote was taken, but this is a positive debate for the Scottish Parliament and we pray debates like this will result in support for Israel from the Scottish government.