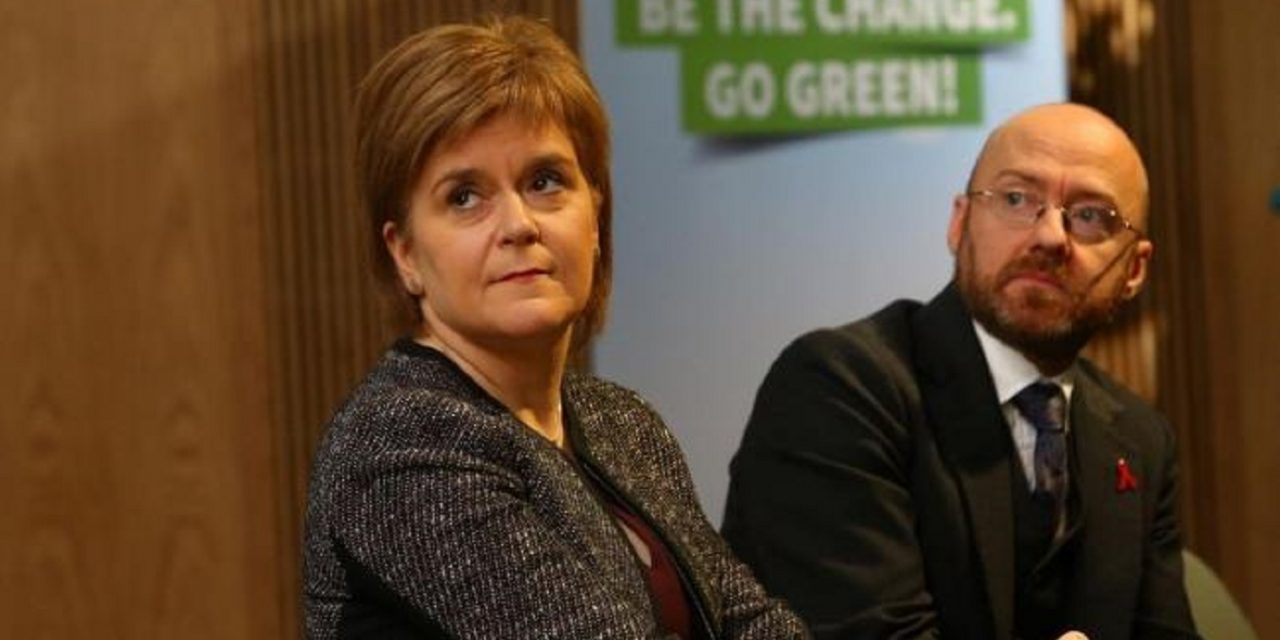 Scotland’s First Minister Nicola Sturgeon is being urged to clarify her government’s position on antisemitism after it emerged Holyrood’s power-sharing partners believe Zionism is a “racist ideology”.

According to Jewish Chronicle, in 2015 the Scottish Greens approved a motion that declared Hamas was not a terrorist organisation while branding Israel an “apartheid state”.

Antisemitism campaigners voiced concerns the party was now in power in Scotland while Scottish Conservatives called for the First Minister to condemn the “shameful stance”.

The Scottish government adopted the IHRA definition of antisemitism in full in 2018 but the policy of its new junior partner appears to be a clear breach of that definition.

Policy Motion 2, voted through by Scottish Greens in 2015, has never been rescinded. It was debated and voted on at conference on a Saturday, excluding participation by observant Jews.

It condemns Israel’s claim to be the “Jewish state” and brands Zionism a “racist ideology based on Jewish supremacy in Palestine”. It accuses Israel of being an “unacceptable” “apartheid” state.

It goes on to demand Israel repeal its law of return for Jews, while backing the right of return for all Palestinian Arabs and their descendants.

It declares that Hamas should no longer be designated as a terrorist organisation and offers its support for the anti-Israel BDS boycott movement.

Jackson Carlaw, whose Eastwood constituency is home to a sizeable Jewish population, branded the Greens’ position “a disgrace”.

The Conservative MSP said: “They have backed positions that appear to be contrary to the IHRA definition.  Nicola Sturgeon has to distance her Government from this shameful stance. This kind of outrageous rhetoric from the Greens has no place in 21st Century Scotland. It doesn’t belong anywhere near the Scottish Government and should be stamped out.

“Scotland’s Jewish community needs to hear an unequivocal condemnation of the Greens’ position and assurances that the Government does not support these extreme views.”