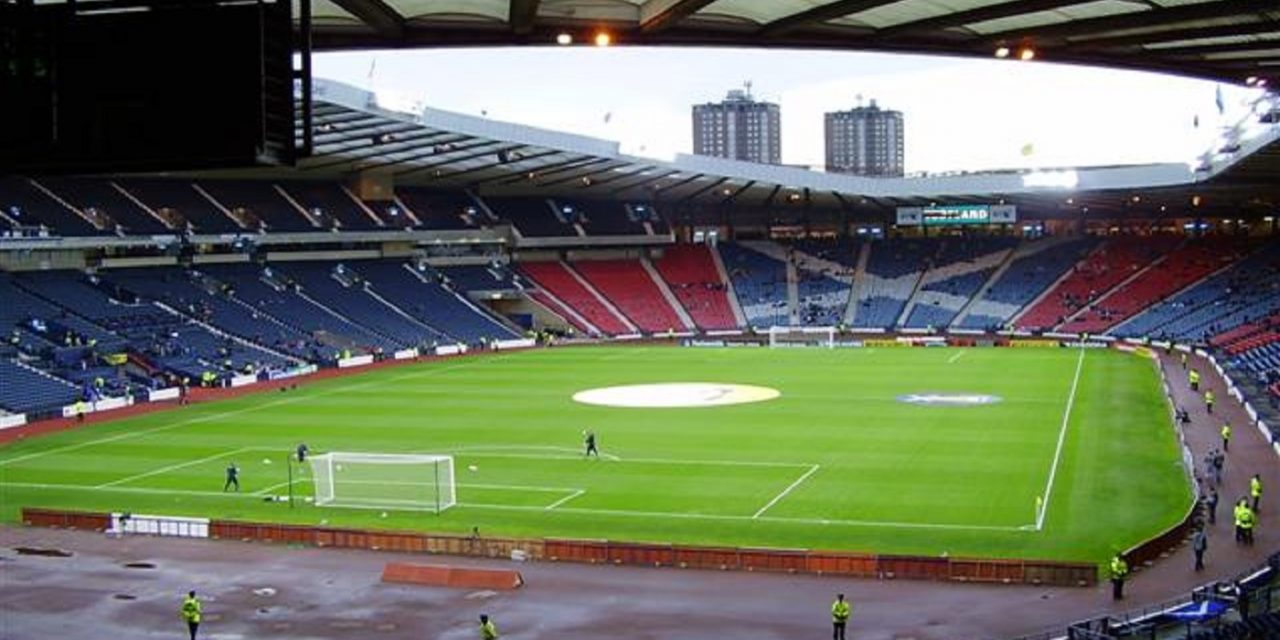 The Scottish Football Association has been fined by FIFA after some Scotland supporters booed Israel’s national anthem before last month’s World Cup qualifier at Hampden Park.

The Tartan Army were also sanctioned for displaying, what FIFA describes as “an inappropriate flag”, believed to mean a Palestinian flag seen on video footage.

Jeering of the anthem by a section of Scotland fans was mentioned in the delegate’s report and the SFA has been given a fine of £8,024 by FIFA’s disciplinary committee for that and the flag.

The SFA was deemed to have breached FIFA Disciplinary Code Article 16, with world football’s governing body explaining that the fine was due to: “Order and security at matches (disturbance during national anthems, use of objects – flag – to transmit a message that is not appropriate for a sports event).”

The incident took place in October of this year at Scotland’s national stadium, Hampden Park, during a match won 3-2 by Scotland.

Pro-Palestinian demonstrators outside the stadium also held Palestinian flags and a banner reading “Zionism is racism. Victory to the intifada”.