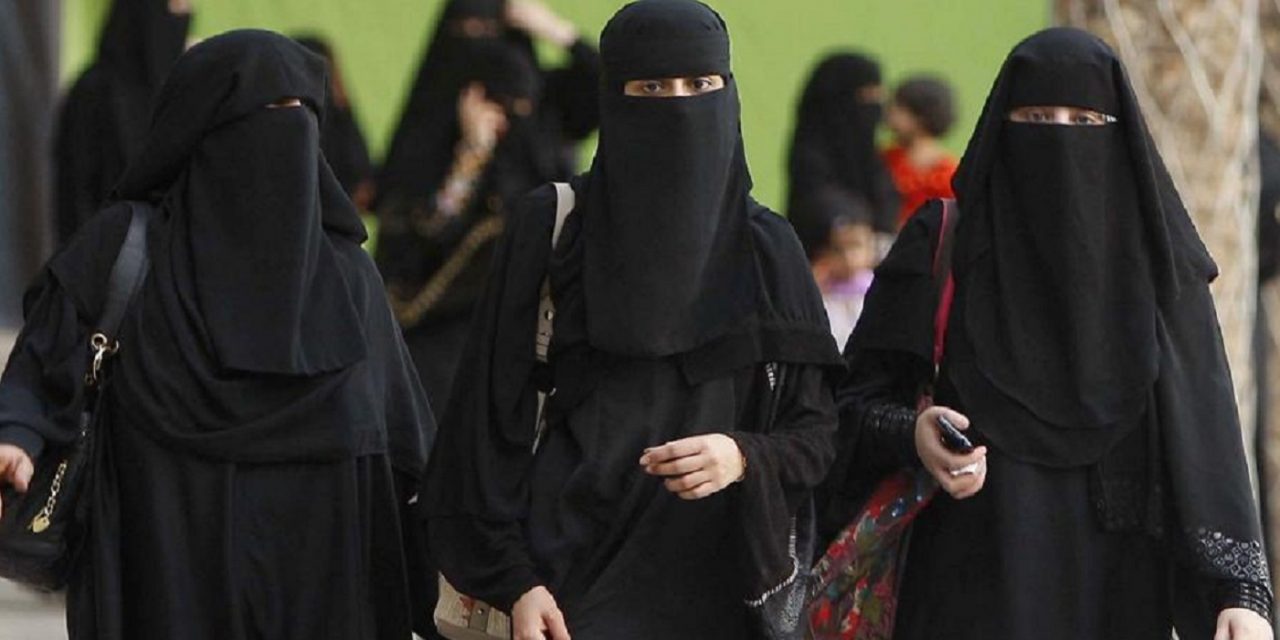 The United Nations has caused outrage by electing Saudi Arabia onto the UN Commission on the Status of Women.

Known for its women’s rights abuses, Saudi Arabia was elected through secret ballot by the UN Economic and Social Council, of which the Commission on the Status of Women is a subsidiary body, and will be a member for a four-year term.

UN Watch, a Geneva-based NGO, joined in protesting the decision:

The UN Commission on the Status of Women describes itself as the “principal global intergovernmental body exclusively dedicated to the promotion of gender equality and the empowerment of women.” Neuer questioned how Saudi Arabia could play any effective role in the organisation, considering its policies on women.

“Every Saudi woman must have a male guardian who makes all critical decisions on her behalf, controlling a woman’s life from her birth until death,” noted Neuer. “Saudi Arabia also bans women from driving cars.”

Meanwhile, a Saudi woman studying international human rights law in Australia was among those that reacted in shock to the decision, “I wish I could find the words to express how I feel right know. I’m ‘saudi’ and this feels like betrayal.”

Saudi Arabia received 47 out of 54 votes cast, meaning that at least five EU state voted in favour, according to UN Watch.

@HillelNeuer @UN_CSW @UNECOSOC I wish I could find the words to express how I feel right know. I'm 'saudi' and this feels like betrayal.