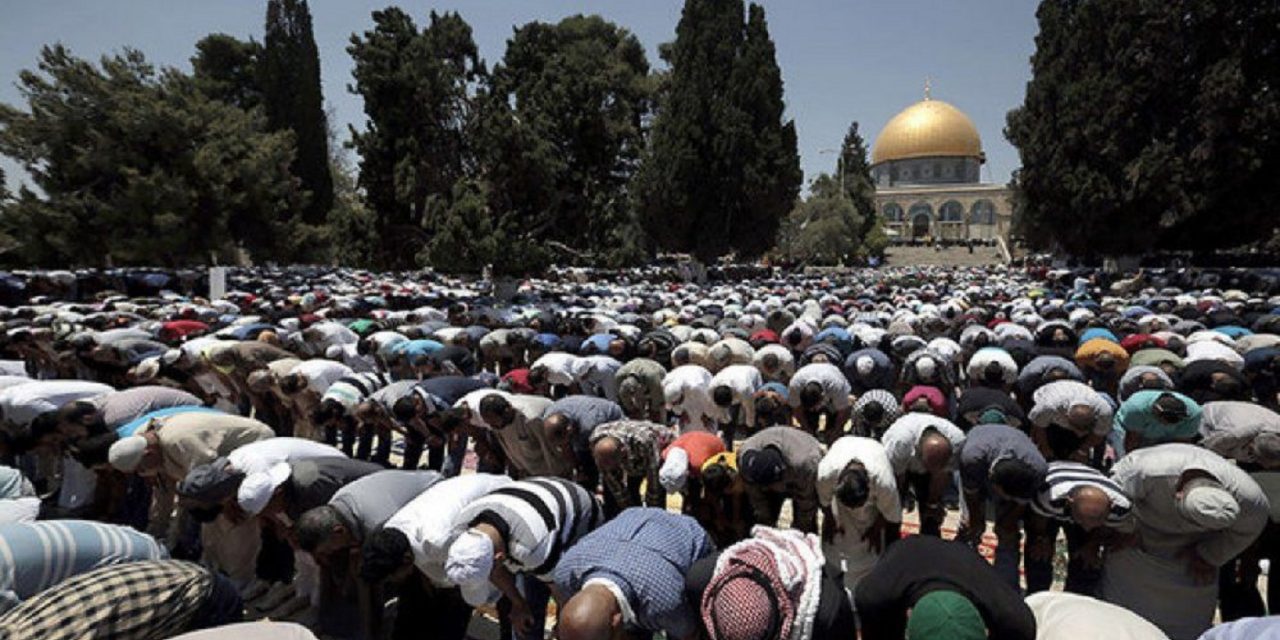 Less than two weeks away from the scheduled transfer of the US Embassy from Tel Aviv to Jerusalem, Turkey, Saudi Arabia and the United Arab Emirates are pumping a quarter of a billion dollars into the Islamic Waqf and a slew of Muslim organizations in East Jerusalem, Hadashot news reported Wednesday.

The Waqf (Muslim Trust) administers the Temple Mount, home to the Al-Aqsa Mosque, as well as a slew of schools, orphanages, Islamic libraries, Islamic courts and other properties.

The three countries are describing the move as an act of “rescue” to finance renovations at holy sites, but Israeli officials fear their involvement will go beyond money and could spark violence in the run-up to the ribbon-cutting on May 14, the TV report said.