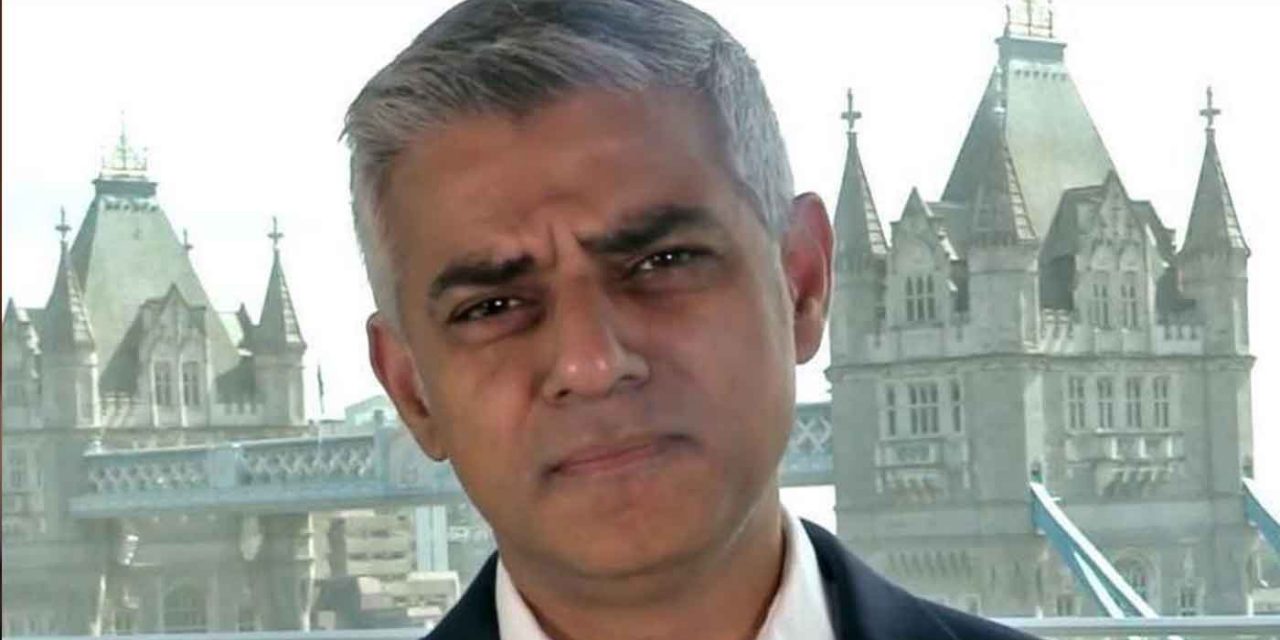 Denying or refusing to tackle antisemitism in the Labour Party should disqualify candidates from becoming the party’s next leader, Sadiq Khan has warned.

Speaking to Jewish News, the London mayor said: “It is unacceptable and unbelievable that if you are Jewish you feel the Labour Party isn’t just not for you, but is anti-you.”

Highlighting the “heart-breaking” problem, which has plagued Labour since 2015, he added: “A basic requirement of any leader is to show not just that they can talk the talk, but to show they will kick out anyone who is a racist, and that what’s an antisemite is. There are too many examples of people saying things which are antisemitic who are still members of our party. That’s why it’s really important if you want to be leader of the Labour Party, if you want to put yourself forward to be the next prime minister, you have to be tough on antisemitism.”

Asked if those who don’t take anti-Jewish racism seriously enough should be ruled out, Khan said it “disqualifies” them.