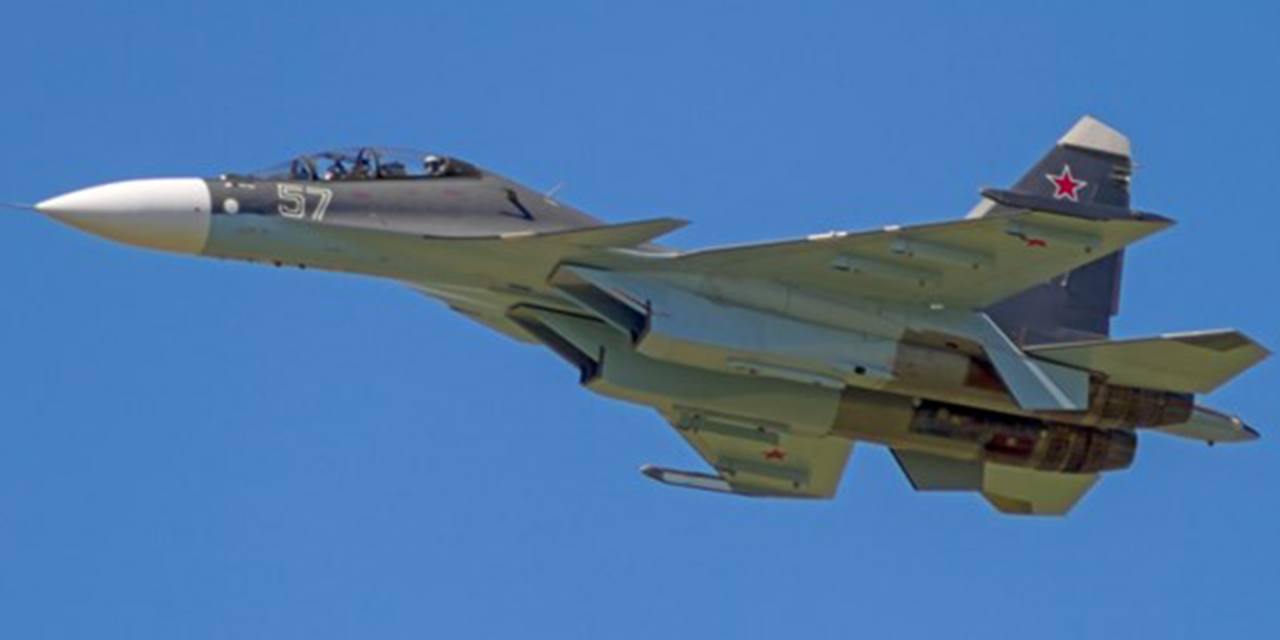 A Russian fighter jet was involved in an air “incident” with an Israeli civilian aircraft Sunday.

According to a report by Yediot Aharonot Monday morning, an Israir Airlines Airbus A320 aircraft was flying from the Greek island of Rhodes back to Israel’s Ben Gurion International Airport Sunday afternoon, when a Russian Air Force Su-27 fighter jet approached it without warning.

Several additional civilian aircraft were in the vicinity at the time of the incident, and also reported the disruption to Cypriot air traffic officials, who worked to ensure that the civilian planes remained at a safe distance from the Russian fighter.

Russia has reportedly increased its air activity around Cyprus, ostensibly to protect Russian forces operating off the Syrian coast, east of Cyprus.