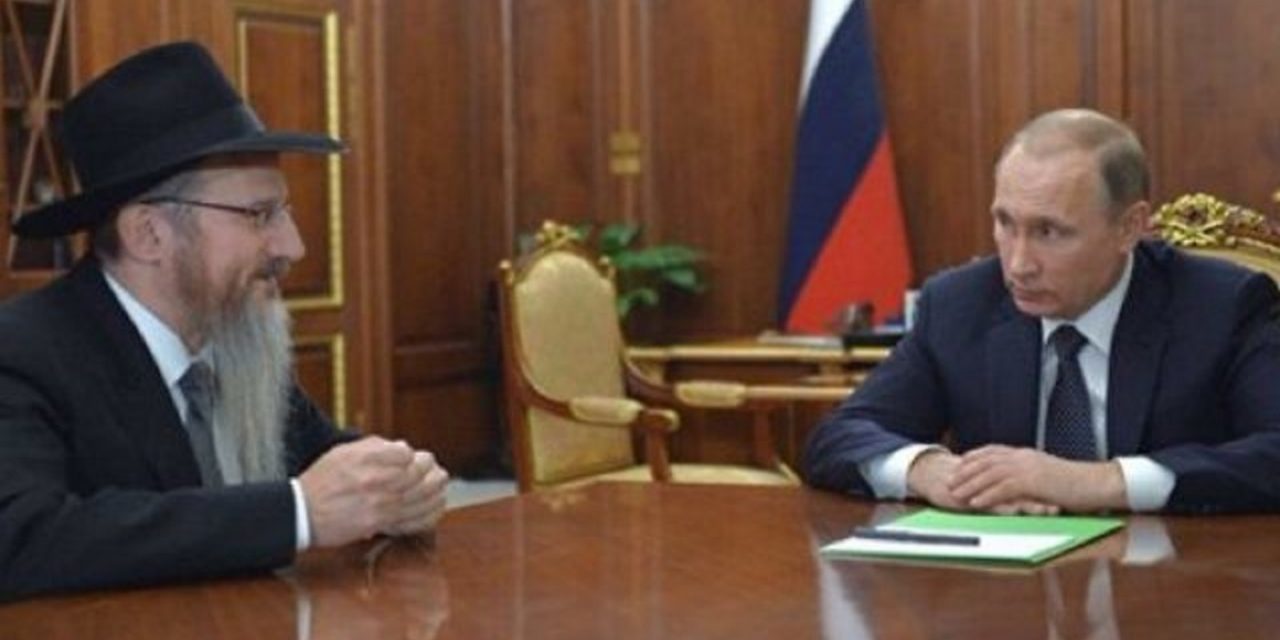 A chief rabbi of Russia said that Moscow’s decision to give Syria advanced anti-aircraft missiles is a “mistake,” offering a rare rebuke of his country’s defence policy.

Berel Lazar, of the Chabad movement, made his remarks Thursday at a conference organised by the Limmud FSU cultural group in Sighet, Romania.

Russia is giving Syria the S-300 system following the downing last month of a Russian intelligence gathering aircraft by Syrian forces responding to an Israeli strike over Syrian airspace. Russia has blamed Israel for the incident, which killed 15 Russian soldiers.

“I think it’s a mistake that will only augment the region’s problems,” Lazar, who meets regularly with Russian President Vladimir Putin, told the Israeli journalist Eli Mandelbaum about the missile transfer.

Lazar’s group, the Federation of Jewish Communities in Russia, often speaks out against expressions of anti-Semitism in Russia and aspects of Russia’s policy concerning Israel, including its voting in 2017 in favour of a U.N. resolution that ignores Jerusalem’s significance to Jews. But Lazar, who has said he opposes excessive involvement by Jewish community leaders in Russian politics, has seldom criticised Russia publicly over its bilateral relations with Israel on subjects devoid of a religious dimension.

The rabbi, a native of Italy who became a Russian citizen in 2000, went on to say that he and his organisation “speak about [the S-300 issue] with the president,” referencing Putin. “We explain, I’d say, the sensitivity of this issue to our brethren in Israel, in Zion, and we hope Israel and Russia can continue to cooperate in stopping terrorism, stopping Iran, and that Israel will continue to guard its borders and neutralise any threat before it reaches its doorstep.”

Lazar is one of two chief rabbis in Russia along with Adolf Shayevich.

Israel and its allies for years have lobbied Russia not to give Syria and other regional players the S-300 system, arguing that it would limit Israel’s ability to neutralise terrorist threats, including by the Lebanon-based group Hezbollah.

Meanwhile, speaking to his Cabinet Sunday, Prime Minister Netanyahu said he had spoken to Russian President Vladimir Putin and would soon travel to Moscow for face-to-face talks.

He said he had stressed the importance of military coordination with Russia, while also reiterating that Israel “will act at all times to prevent Iran from establishing a military presence” in Syria.