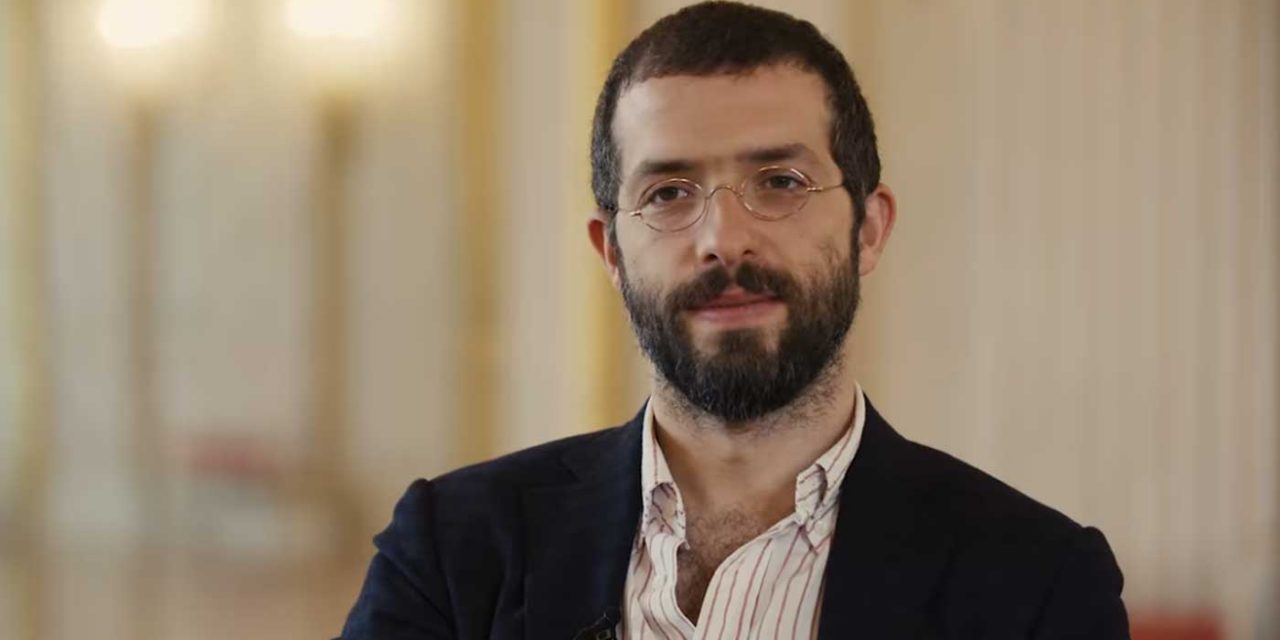 The BBC Philharmonic Orchestra has announced that Omer Meir Wellber, an Israeli conductor and composer, is to be the next Chief Conductor, taking up the post in September next year on a four-year contract and will debut during the Proms.

Israeli conductor Omer Meir Wellber has been appointed as the BBC Philharmonic’s new Chief Conductor. He takes up the post in September 2019 and his initial contract is for four years.

Omer Meir Wellber, 36, will conduct the orchestra in its concert series at the Bridgewater Hall in Manchester as well as at the BBC Proms in London and on international tours. All the concerts are recorded or broadcast live on BBC Radio 3. He will also give concerts around the North and beyond including in Leeds, Stoke on Trent and Nottingham.

Commenting on the appointment Simon Webb, General Manager of the BBC Philharmonic, says: “Having seen Omer conducting a number of orchestras over the last year I have been fortunate to have experienced his brilliance first hand in a wide range of repertoire. His immediate connection with the BBC Philharmonic was evident in his first concert and we are now delighted to have secured one of the most sought after young conductors of his generation.”

Omer Meir Wellber says: “I first worked with the BBC Philharmonic in March and knew straight away that they were a very special group of people and exceptional musicians. Manchester and the whole region is an incredibly rich area culturally, so I can hardly wait to start planning seasons to come.”

His current roles include Principal Guest Conductor at Semperoper Dresden since September 2018 and, since 2009, Music Director of the Raanana Symphonette Orchestra in his native Israel, which is particularly committed to music educational activities, reaching around 70,000 children each year. In January 2020 he will start his tenure as Music Director of the Teatro Massimo di Palermo.

Omer Meir Wellber has risen rapidly in recent seasons, establishing strong relationships with some of the most prestigious musical institutions in Europe and further afield, including the Gewandhausorchester Leipzig, Staatskapelle Dresden, the Swedish Radio Symphony Orchestra, London Philharmonic Orchestra, City of Birmingham Symphony Orchestra, Tonhalle-Orchester Zurich, Berlin Radio Symphony Orchestra and the Pittsburgh Symphony Orchestra. His operatic career has taken him to the Palau de les Arts Reina Sofia in Valencia as Music Director and successor of Lorin Maazel from 2010 to 2014, to the Bayerische Staatsoper Munich and the Glyndebourne Festival. Autumn 2018 will see his debut at the Metropolitan Opera in New York.

The BBC Philharmonic is one of the UK’s finest orchestras. It performs its main concert series at the prestigious Bridgewater Hall in Manchester as well as giving live, free concerts in its own international standard recording studio at MediaCityUK in Salford as part of the BBC’s Northern headquarters.