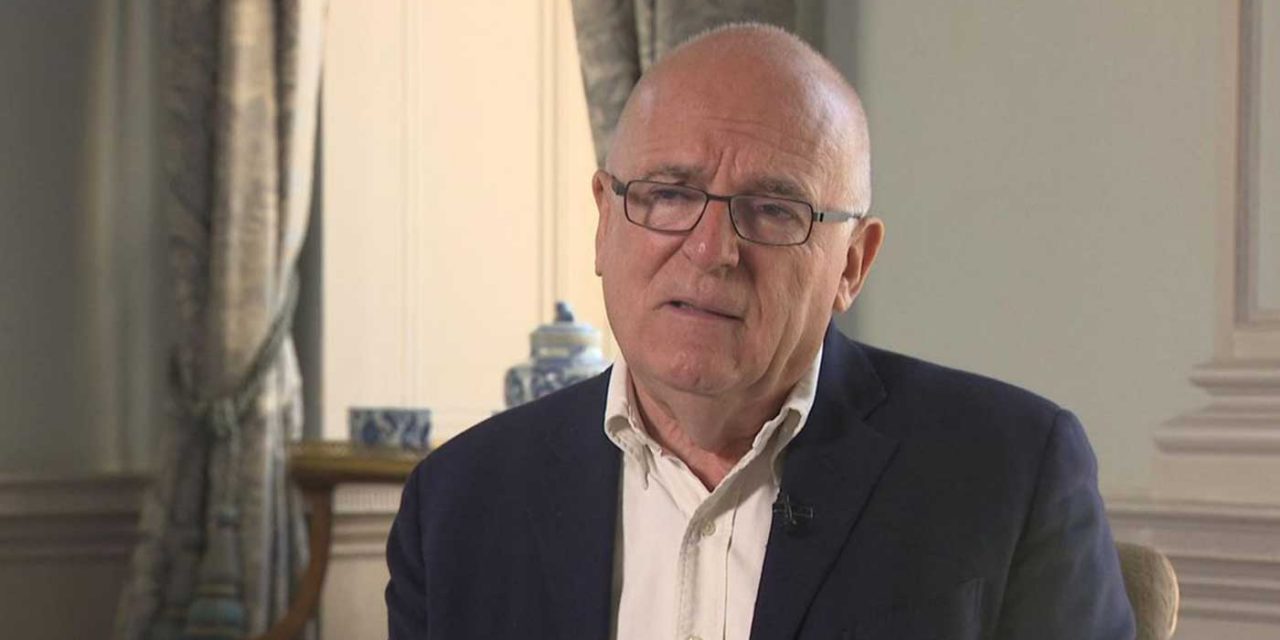 Sir Richard Dearlove, the former head of MI6 (Britain’s Secret Intelligence Service), says he is “troubled” and “concerned” by Corbyn’s “past associations”.

Sir Dearlove, who was speaking to Sky News, was asked about his past comments where he called the Labour leader Jeremy Corbyn a “danger to this nation”. In response, Sir Dearlove said, “Well, I think someone coming from my background is troubled by Jeremy Corbyn’s past associations, some of which I find surprising and worrying”.

When asked to clarify these past associations, Sir Dearlove response, “He has enthusiastically associated himself with groups and interests which I would not say were the friends of the British nation”.

Whilst not being explicit about the past associations, we can gather that they would be Corbyn’s links to terrorists from Hamas and Hezbollah, and his support for their causes, as well as his association and admiration for the Iranian regime.

The presenter then asks Sir Dearlove if MI6 would withhold information from Corbyn if he were ever elected, to which he replied, “no”, before emphasising that if Corbyn is elected Prime Minister then that is the democratic will of the British people and he will be respected as the Prime Minister.

However, he did emphasise, “I’m expressing concerns about him and his political past which I think are pretty extensively shared by a lot of people.”

The comments he makes on Corbyn are from 2 minutes 59 seconds into the video below.