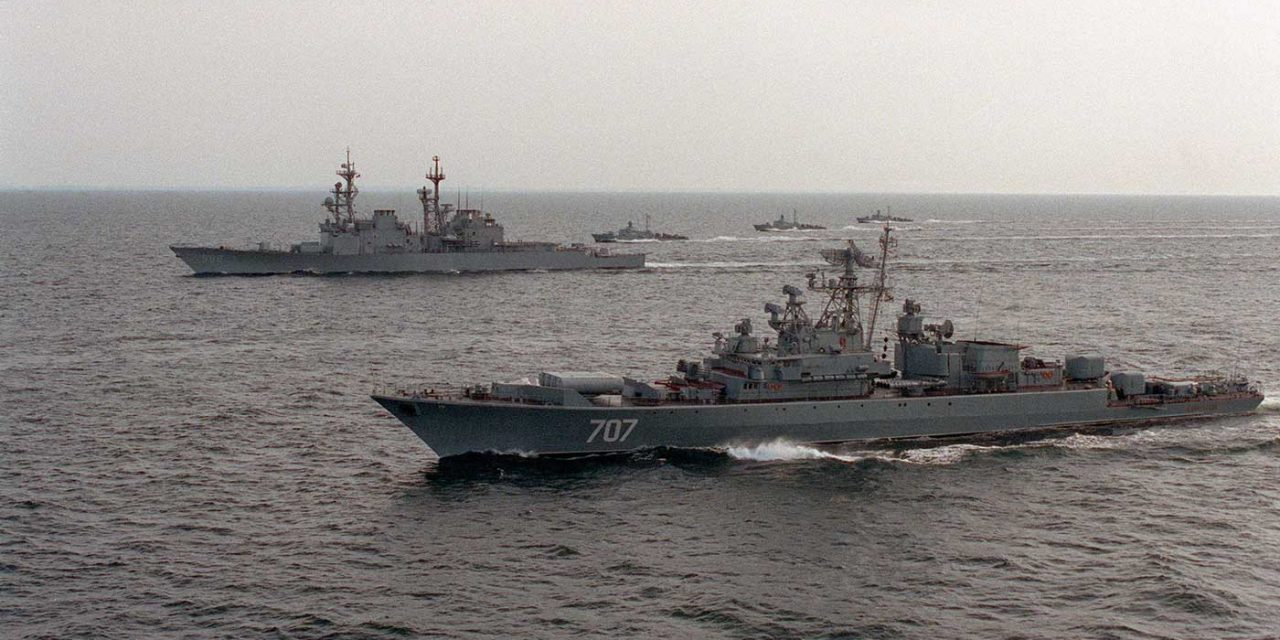 Russia plans to hold joint naval drills with Iran and China in the Indian Ocean later this month, the RIA news agency cited Moscow’s ambassador to Tehran as saying on Monday.

The three countries held similar naval drills in the Indian Ocean in December 2019.

“The next multilateral naval exercises will take place in the northern part of the Indian Ocean in mid-February 2021,” Levan Dzhagaryan, the ambassador, told RIA in an interview.

The drills would rehearse search and rescue operations and ensuring the safety of shipping, he said.