Germany and Hungary defend Israel: The ICC has no jurisdiction to investigate Israel 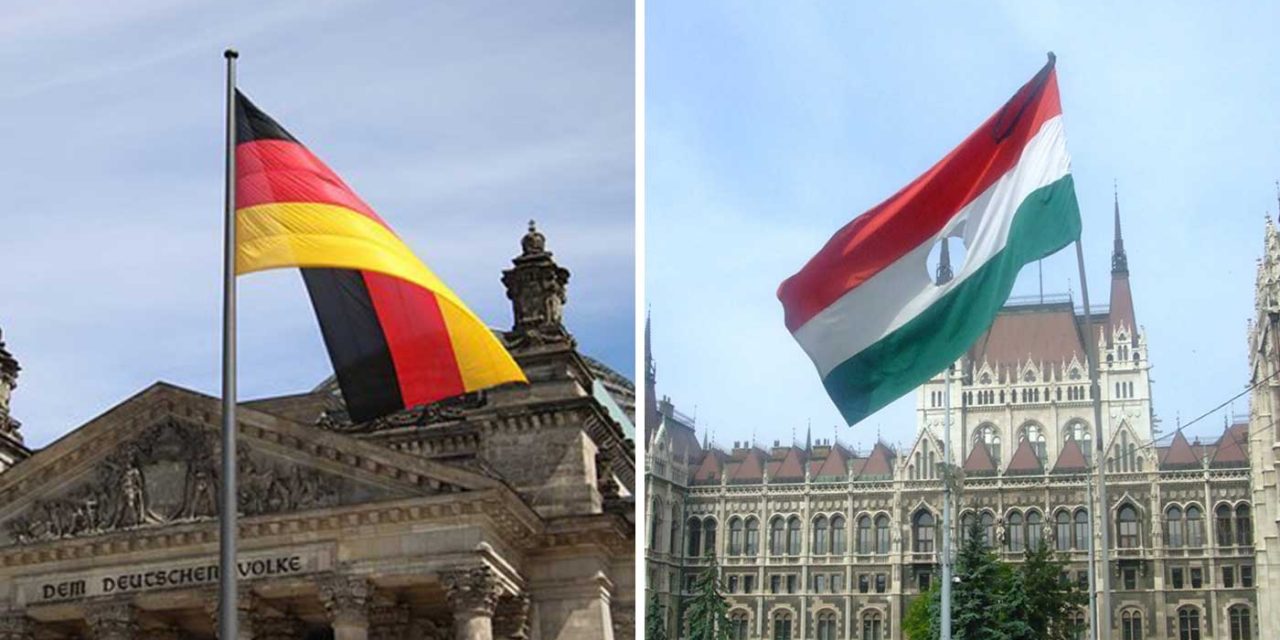 The Foreign Ministries of Germany and Hungary have denounced the International Criminal Court’s ruling last week that the court has jurisdiction to open an investigation into alleged war crimes by Israel.

Israel has denounced the Friday ruling and the US objected to it. Predictably, the Palestinians supported the move which is seen as a political move to discredit the Jewish state.

Heiko Maas, the German foreign minister, said “the court has no jurisdiction because of the absence of the element of Palestinian statehood required by international law.”

Maas added that Germany’s positions on the ICC and the Middle East peace process in general “remain unchanged” as well, and it supports “the establishment of a future Palestinian state as part of a two state solution negotiated by Israelis and Palestinians.”

Our legal view on jurisdiction of the International Criminal Court regarding alleged crimes committed in the Palestine territories remains unchanged: the court has no jurisdiction because of the absence of the element of Palestinian statehood required by international law. (1/1)

“Similar to Israel, Hungary does not agree with this decision. During the legal procedure we already signaled that, according to our position, Palestine does not have criminal jurisdiction over Israeli citizens,” Szijjártó said.

“We have always supported Israel’s right to defend itself,” he said. “We believe that peace in the region can only be achieved through negotiations based on mutual respect.”

“The decision of the ICC does not take us closer to this,” Szijjártó said.

“When the ICC investigates Israel for fake war crimes – this is pure antisemitism. The court established to prevent atrocities like the Nazi Holocaust against the Jewish people is now targeting the one state of the Jewish people.

“First, it outrageously claims that when Jews live in our homeland, this is a war crime. Second, it claims that when democratic Israel defends itself against terrorists who murder our children and rocket our cities – we are committing another war crime.

“Yet the ICC refuses to investigate brutal dictatorships like Iran and Syria, who commit horrific atrocities almost daily.

“As Prime Minister of Israel, I can assure you this: We will fight this perversion of justice with all our might!”