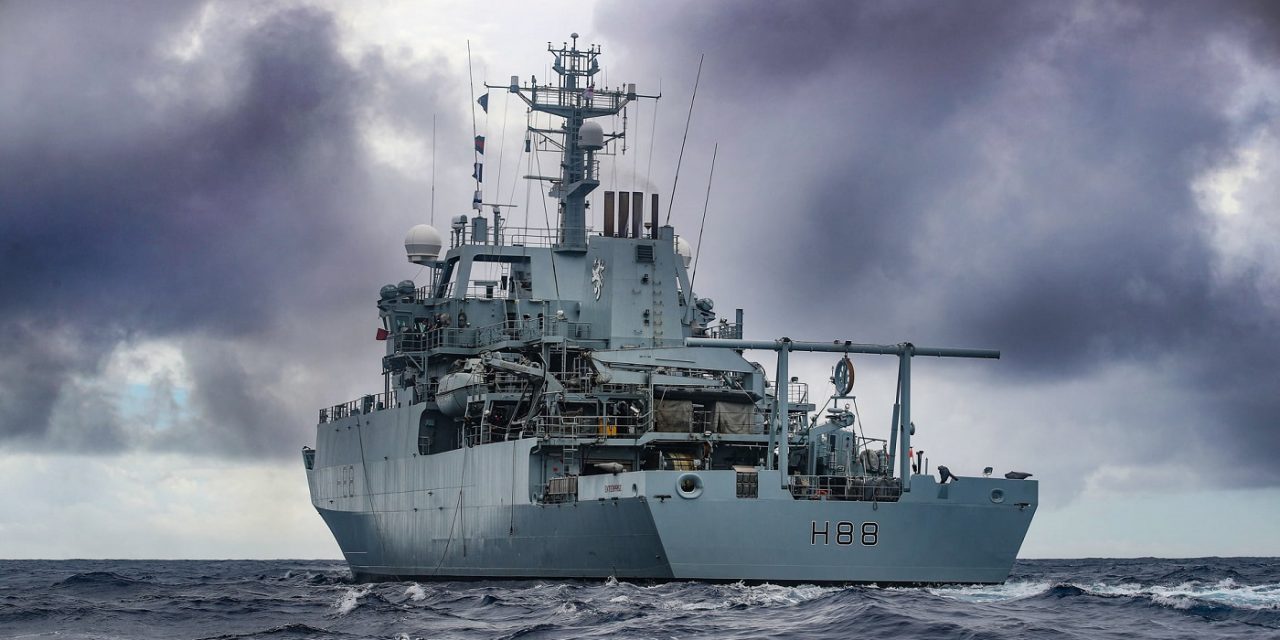 A Royal Navy ship will be sent to Beirut after the Lebanese city’s port was destroyed by a huge explosion.

At least 5,000 people were injured and hundreds of thousands left homeless in the incident on Tuesday evening.

As we continue our preparation for our work in #Lebanon 🇱🇧, we’re using the time alongside to get our survey motor boat #Spitfire tested and calibrated. Massively grateful for the support we’re getting from our friends here in #Cyprus 🇨🇾. @UKinCyprus @ukinlebanon #BoldlyGo 🇬🇧👍 pic.twitter.com/2JiHa1CoSp

The Foreign Secretary meanwhile has promised a £5m support package for Lebanon. The Ministry of Defence said the British military will “continue to work with the Lebanese government to help the people of Beirut recover”.