16 Beirut port staff arrested, but can investigation be trusted? 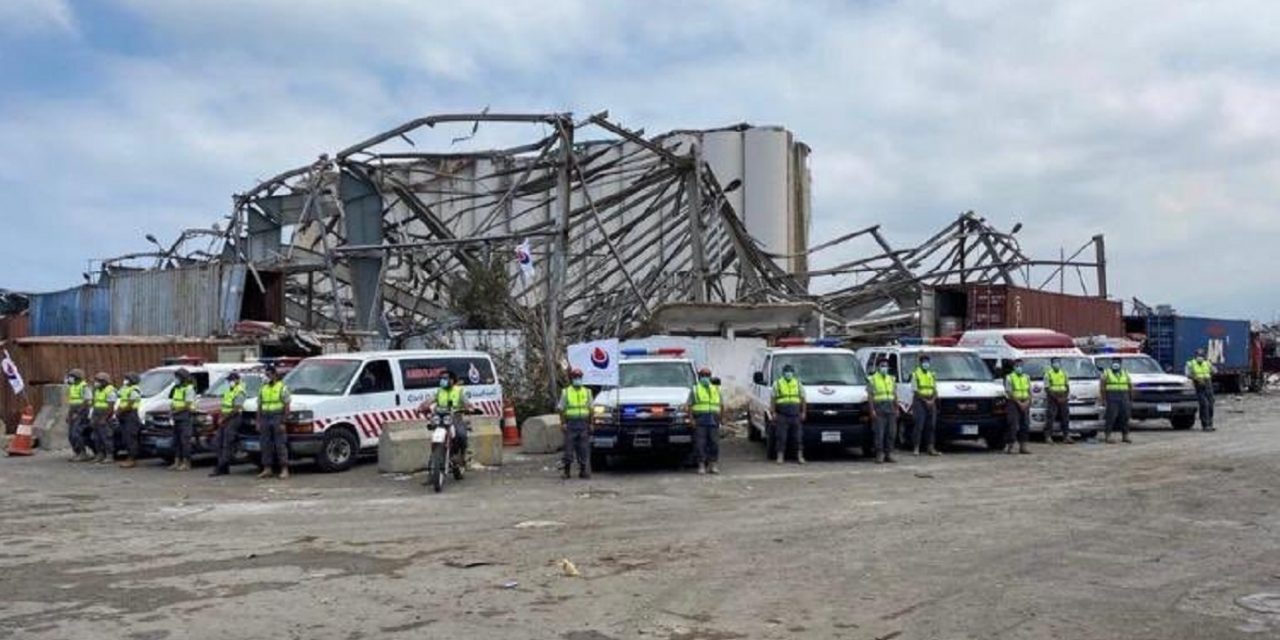 Prosecutors in Lebanon said that they have detained 16 port employees following a massive explosion that rocked the capital of Beirut. The news comes amid local media reports that Hezbollah have entered the ground zero of the blast. The provisional death toll from the massive blast stood at 137 Thursday, but with dozens missing and 5,000 wounded.

According to Lebanese officials, the explosion was caused by a fire igniting 2,750 tonnes of the substance in a portside warehouse.

Prime Minister Hassan Diab and President Michel Aoun have promised to put the culprits behind bars, but trust in institutions is low and few on the streets of the Lebanese capital hold out hope of an impartial inquiry, says i24News.

Meanwhile, Lebanon’s MTV news channel has reported information from military sources that members of the Iran-backed militant group Hezbollah entered the port of Beirut “through the health authority,” because they “have something to do inside.”

The members have reportedly entered the port since morning through their ambulances under the guise of Hezbollah’s health association, according to sources.