Reports: Trump set to give announcement on Iran Nuclear policy 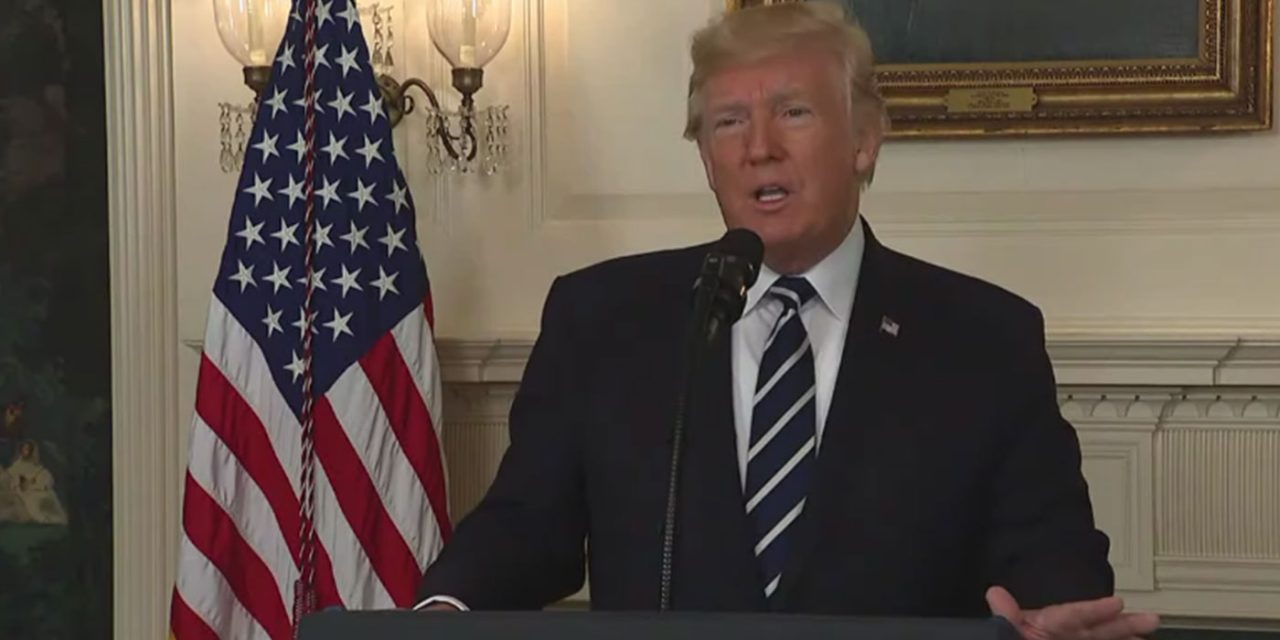 President Donald Trump could announce his secret decision on the future of the Iran nuclear deal next week.

Trump faces an Oct. 15 deadline to tell Congress if he believes Iran is complying with the seven-nation pact and if it advances US interests.