Purim: A reminder that Christians must stand against anti-Semitism 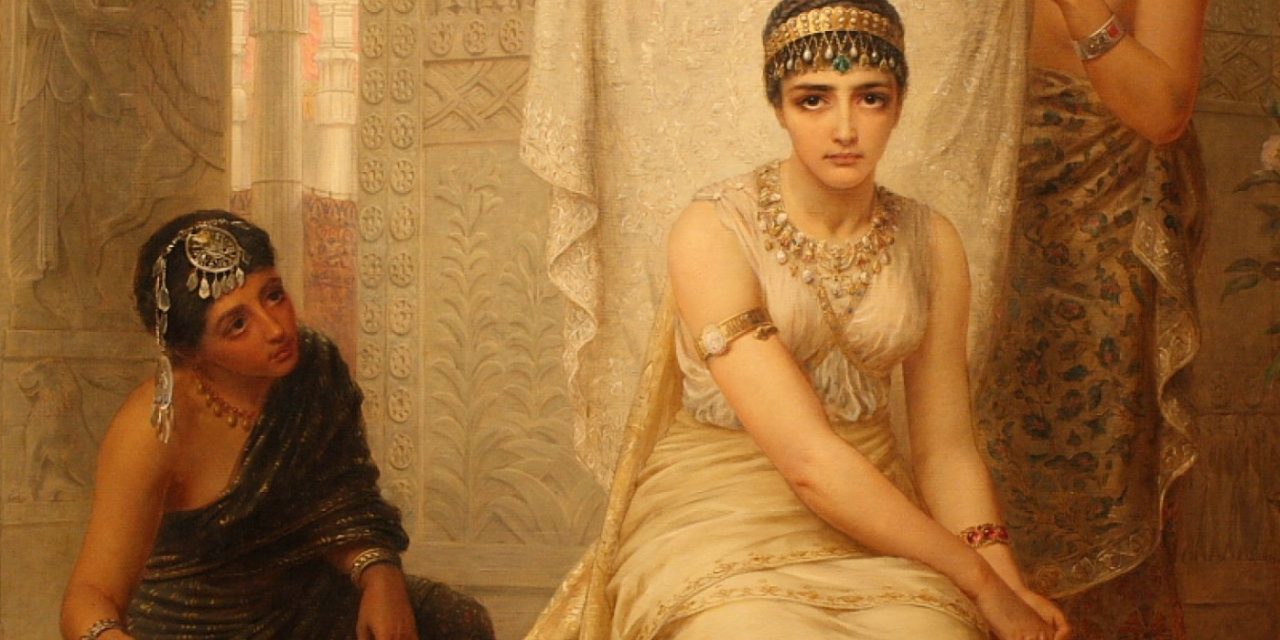 Today the Jewish people around the world are celebrating Purim, established in the ninth chapter of the book of Esther when Haman plotted to massacre every Jew in the Persian Empire. On this day, the Jews escaped Haman’s evil plan and were victorious over their enemies. It is a holiday that reminds us of how important it is to use whatever position of influence God gives us to expose and defeat evil.

Esther’s story has been part of CUFI’s mandate from the beginning. It is both an inspiration and a warning:

“For if you remain silent at this time, relief and deliverance for the Jews will arise from another place, but you and your father’s family will perish. And who knows but that you have come to your royal position for such a time as this?” – Esther 4:14

Since God has entrusted this precious responsibility to us, we must not fail to speak out and act when we see the need to bless, defend, or strengthen the Jewish people and the state of Israel.

This ancient battle still seeks to destroy the Jewish people. No matter what the name, nation, or time in history, each battle is fuelled by the same hatred and the same goal—the eradication of the Jewish people. This virulent hatred was manifested with the evil pogroms of Europe through Hitler’s Final Solution, and now with violent jihadist groups like Hezbollah and Hamas.

The Holocaust was the most horrific act of human depravity of the 20th century—and one of the most wicked in all of history— and its painful memory is a stark reminder that evil flourishes when it is not confronted by good men and women. Yet the memory of this horrific fact of history is quickly disappearing along with the last surviving members of the generations that were eyewitnesses to Hitler’s mass murder of six million Jews.

As a result, there is a concerted effort by anti-Semites to claim that the Holocaust never even happened. Or if it did happen, they say the stories and numbers of victims are vastly exaggerated. This is an anti-Semitic lie, which is easily proven false, however, in recent decades Holocaust denial has risen around the globe alongside rising levels of anti-Semitism. The two go hand in hand, and both must be confronted and not allowed to infect the minds of future generations.

Already, 12% of British people do not believe that six million Jews were murdered in the Holocaust! More than half the country does not know the number of people killed and many can’t name a single concentration camp. This lack of Holocaust education in the current and upcoming generations of our nation is both shocking and dangerous, and provides fertile ground for lies to grow.

Help save the National Holocaust Memorial in Westminster – Sign the petition here!

The most powerful antidote to a lie is someone who can confidently say, “I’ve seen the truth with my own eyes.” For this reason, Christians United for Israel is leading a remembrance trip to Poland next week with our dear friend, Holocaust survivor and historian Irving Roth. As we walk through Auschwitz and hear from Irving’s own lips the heartbreaking story of his experiences, we will transform two busloads of CUFI members into living witnesses who will carry his testimony forward for future generations.

But two busloads of witnesses are not enough. We need millions of Christians to take up this responsibility to stand against Holocaust denial and the anti-Semitism that breeds it.

We urge you to get involved with CUFI, to sign up to our emails and campaigns, and equip yourself with our resources so you can speak out and confront the lies. And please consider supporting our work by becoming a Member of CUFI and giving a regular gift to help fund this important work.

There were four kinds of people involved in the Holocaust: Mobs of torturous perpetrators, millions of innocent victims, masses of apathetic bystanders, and the few Righteous Gentiles who intervened to save those they could. As Christians United for Israel, our purpose is to move millions of Christians from apathetic bystanders to become those Righteous Gentiles in our world today.

While our Jewish brothers and sisters in Israel and around the globe are targeted, demonized, threatened, and their history erased which kind of person will you be?

Let us make every effort to remember what happened during the Holocaust lest we forget and we allow history to repeat itself. We ask that you stand with CUFI to assure that the truth about Israel and her people prevail against the vicious lies like the ones that produced the Final Solution.

Your giving enables us to continue our education against the deceptions created to destroy Britain’s relationship with Israel.

Your support helps us to equip young Christian college students in their battle against the rampant anti-Semitic propaganda that runs prolifically on their campuses. Every donation enables us to take influential spiritual leaders to Israel, making them ambassadors of truth in the war against the Jewish people. CUFI could not do what we do without your help—together we can positively influence the future of the UK’s relationship with the nation of Israel.

Thank you for being the fourth kind of person someone who acts with righteousness in defence of the innocent.