Purim 2019: Seven things Christians should know about the Jewish holiday 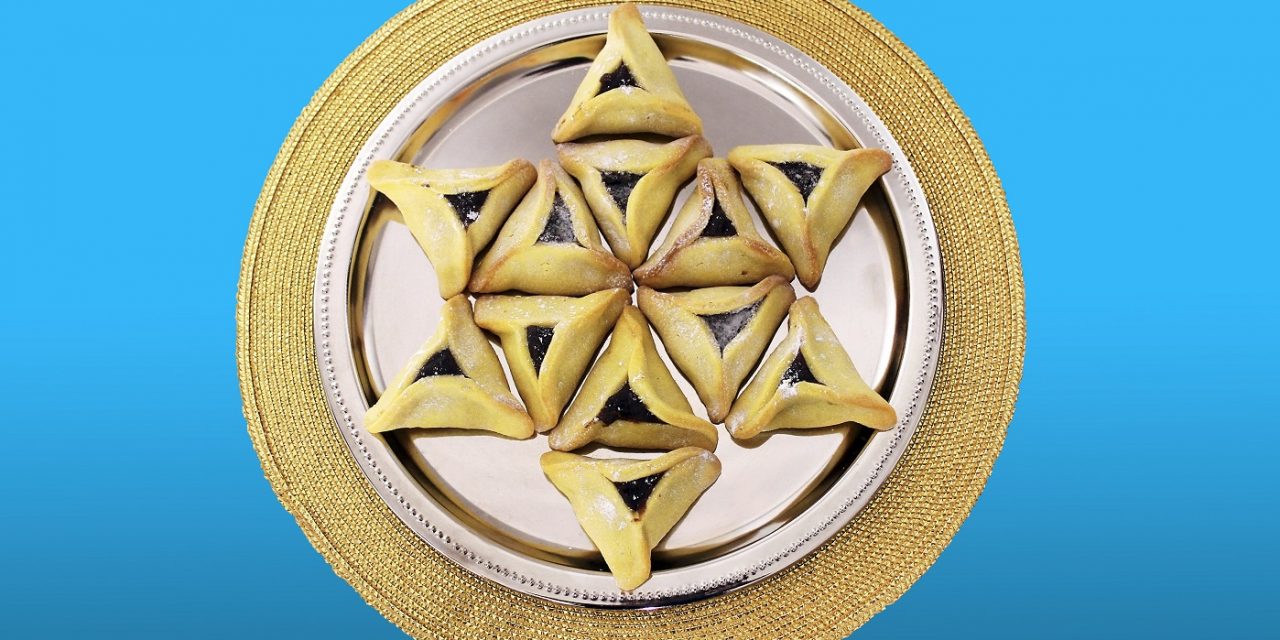 At sunset on Wednesday 20 March 2019, Jews all around the world begin the festival of Purim until sunset on Thursday 21 March. But what is Purim and what should Christians know about this important Jewish festival? 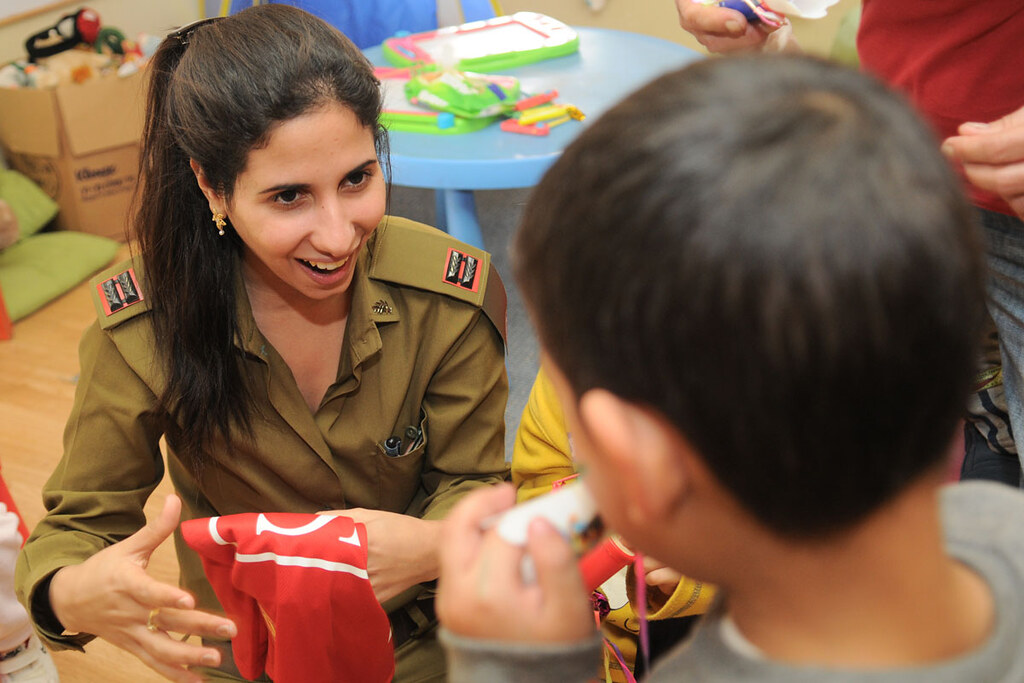 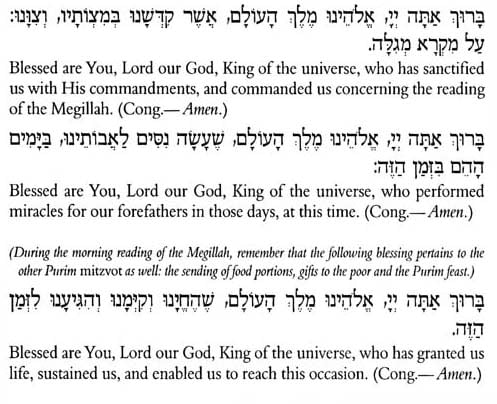