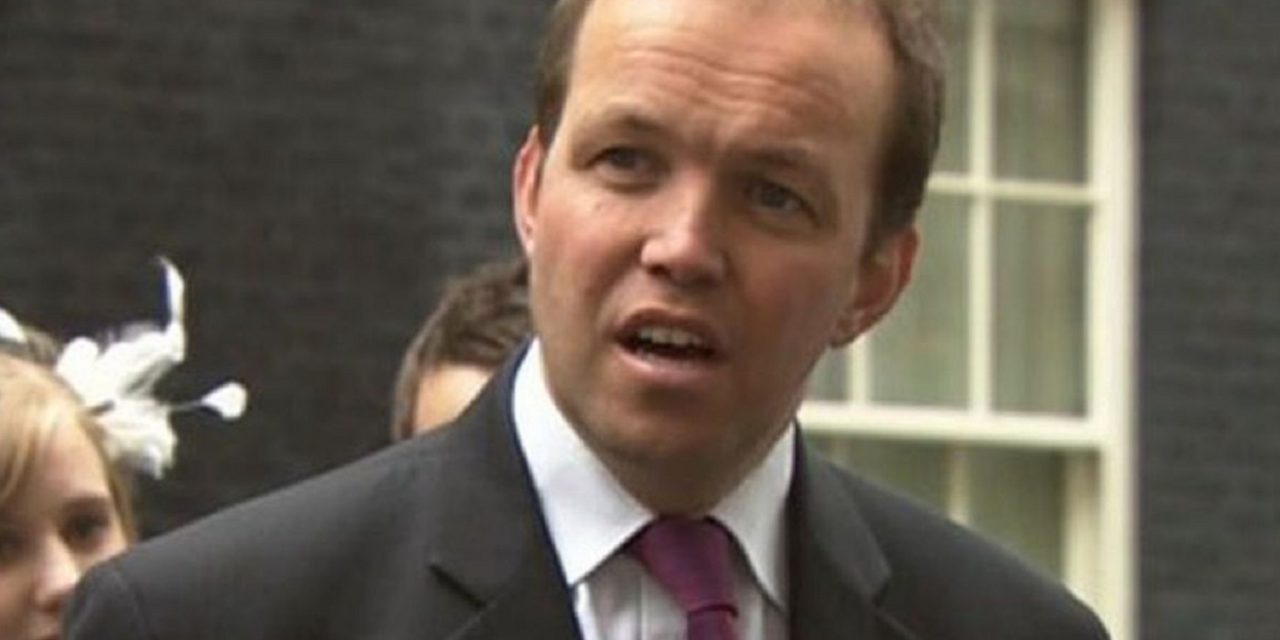 David Burrowes was one of the casualties of Thursday’s General Election, losing his seat in Enfield South.

Burrowes, who describes himself as evangelical Christian, was a strong supporter of Israel speaking out on many occasions for the Jewish state.

In an interview with ConservativeHome, Burrowes spoke of his Christian faith and the connection with Israel.

“I grew up in an Anglican Church. I wouldn’t define myself as an Anglican. I’m a Christian, a committed Christian. If you wanted to label me, an evangelical Christian.

“Firstly I grew up in Christ Church, Cockfosters, which is well known for being the church at the end of the [Piccadilly] line, when you’ve fallen asleep after a late night in the West End – if you’re trying to search around for a taxi, you may end up at the church.

“It was where they held the memorial service for Elvis Presley and have inscribed on the pews ‘Elvis Lives’. My father sang alongside Cliff Richard in the choir there.

“It’s lesser known for the fact I grew up there and came to faith through that church and the youth work there. I spent time as a youth leader, did a lot of youth work, could perhaps have ended up as a youth worker if I didn’t become a criminal defence lawyer and then a politician.”

In answer to his passion for politics, Burrowes said, “Some of it grew out of my Christian faith and seeing it as a regular response to be involved in public life and society. With Robert [Robert Halfon] we went along to his Shabbat Friday night meals and talked about faith and community and those values we shared, the Judaeo-Christian values of this country that we cared passionately about, plus support for Israel as well as seeing the outworking of that.”

In 2014, Burrowes made the headlines for criticising a vote in Parliament, saying “The House of Commons’ symbolic debate and vote on Palestinian statehood in London Monday is a mistake and does not advance the cause of peace, British parliamentarian.”

He frequently visited Israel, spoke out against anti-Semitism and faithfully defended other Christian values whilst an MP.

He and other MPs that support Israel and have lost seats will be missed.