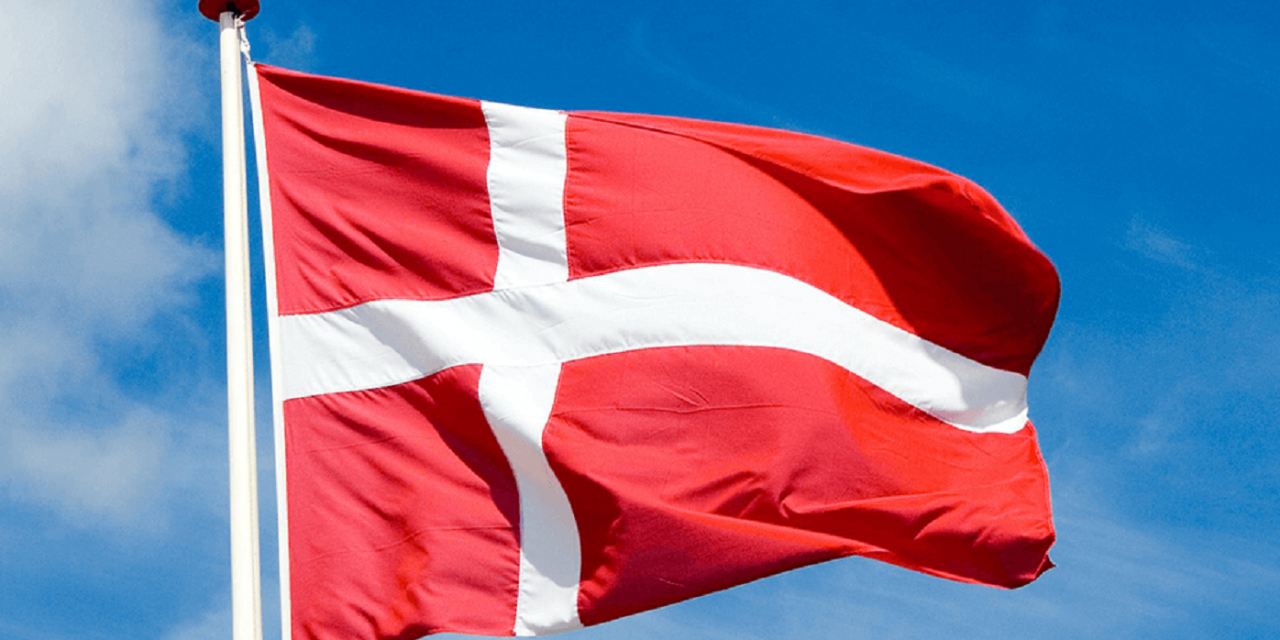 Denmark has frozen $8 million in donor funding it had earmarked for 24 Palestinian and pro-Palestinian NGOs, pending an investigation to ensure that the funds will be used for peaceful and constructive purposes.

The country’s Foreign Ministry on Friday issued a statement about the suspension of funding, which is organized through the umbrella organization of the Al-Bireh-based Human Rights and International Humanitarian Law Secretariat.

Sweden, Switzerland and the Netherlands area also part of the donor consortium.

The ministry also halted funding to the Women’s Affairs Technical Committee, a Palestinian NGO, after learning it named a youth center after Palestinian Dalal Mughrabi. Mughrabi was one of 11 terrorists who hijacked a taxi and two buses near Tel Aviv in 1978, killing 38 people, in what is known as the Coastal Plain Massacre.

The ministry has asked the WATC to return the $500,000 it has already received from Denmark.

On Friday, Denmark’s Ambassador to Israel Jesper Vahr tweeted that his country “demands money back.”

In a statement on its webpage, the Danish Foreign Ministry explained that Danish funds had not gone to support the center, but had been given to other WATC projects.

Before leaving for Liberia late Saturday night, Prime Minister Benjamin Netanyahu thanked Denmark for taking a stand against the WATC.

He said he spoke at length with Danish Prime Minister Lars Lokke Rasmussen over the phone about the issue and that Vahr had then called to notify him of the decision to pull the fund. Netanyahu also spoke about the problem of Palestinian support for terrorism with Danish Foreign Minister Anders Samuelsen during his visit to Israel and the Palestinian territories in May.

Netanyahu said that both Norway and the UN had pulled their funds from the WATC as well.

“Some time ago I contacted the Norwegian government and told it to stop funding a Palestinian body that glorifies Palestinian terrorists and it has done so. I appreciate this,” Netanyahu said. “The UN has done so as well.”