Prince Charles: “The task of bearing witness falls to us” 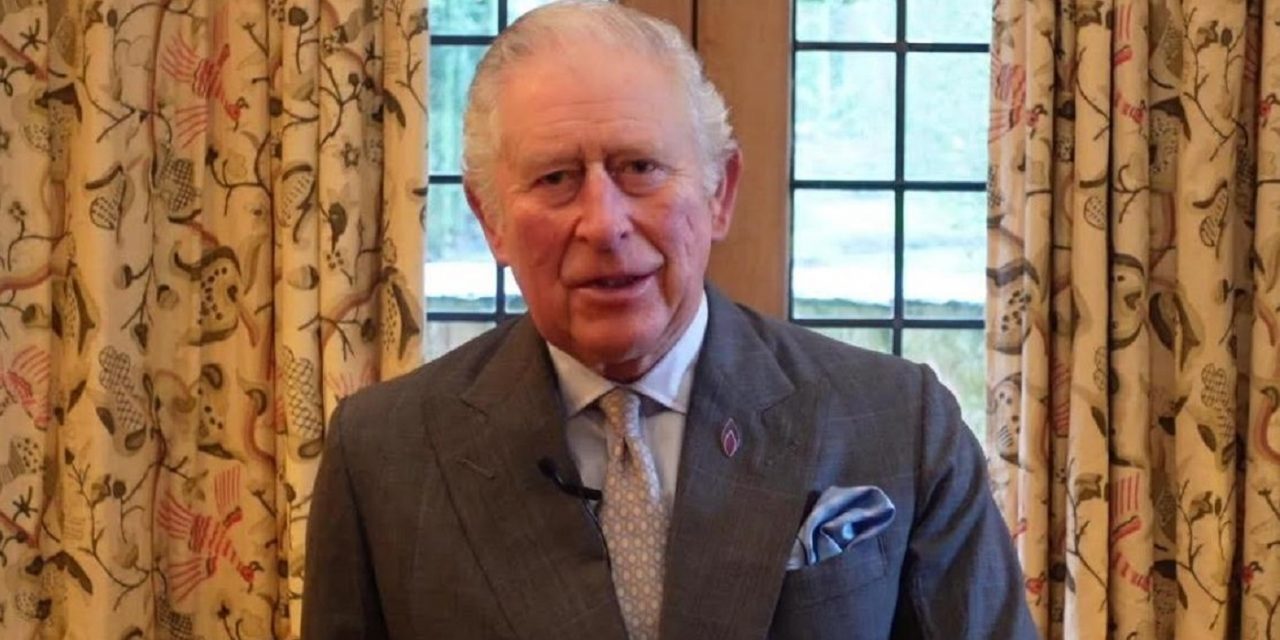 Prince Charles has urged people to ensure survivors’ stories are not forgotten as the number of people who lived through the Holocaust dwindle.

The Prince of Wales, who is patron of the Holocaust Memorial Day Trust, said in a special online video on Wednesday, “As I speak, the last generation of living witnesses is tragically passing from this world, so the task of bearing witness falls to us.

“It is for all people, all generations, and all time.

“This is our time when we can, each in our own way, be the light that ensures the darkness can never return.”

“This is our time when we can, each in our own way, be the light that ensures the darkness can never return.”

On #HolocaustMemorialDay, we remember all those who died during the Holocaust and other genocides.#LightTheDarkness #HMD2021 pic.twitter.com/tD88QvA5bq

— The Prince of Wales and The Duchess of Cornwall (@ClarenceHouse) January 27, 2021

Also, in a special remembrance ceremony on Wednesday evening, Charles said, people ‘must remember’ the ‘inspiring heroism’ of those who survived persecution by the Nazis.

But he also warned: ‘We have also seen reckless assaults on the truth and the deeply worrying growth of fake news and of irrational theories, not grounded in reality but rooted in dark places of hatred and fear.

‘We have seen reason rejected, objectivity abandoned, history discounted – even the Holocaust denied.’

The Prince of Wales and Duchess of Cornwall also led a candle lighting commemoration, which included politicians, the Archbishop of Canterbury and other famous faces.

Please join the nation now to #LightTheDarkness – light a candle and safely place it in your window to:

remember those who were murdered for who they were