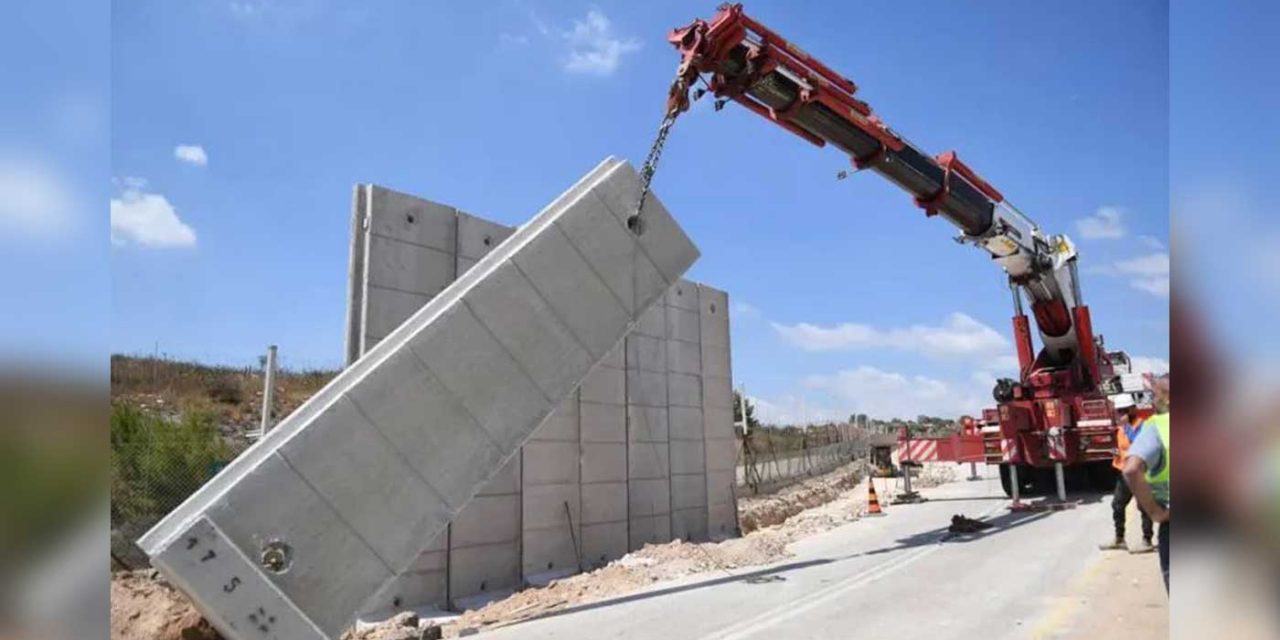 The construction of a 45 km.-long security barrier has begun in the northern Samaria region, the Defense Ministry reported on Wednesday morning.

Construction began on Tuesday and is being carried out by the Defense Ministry’s Department of Engineering and Construction and the IDF Central Command.

“We will continue to operate against all threats we face in order to maintain the security of Israel’s civilians,” said Defense Minister Benny Gantz.

The new security barrier will be nine meters high and will run from northern Samaria up until the Bat Hefer area. It is designed to replace the old security fence built around 20 years ago which has fallen into disrepair.

The security budget approved the plan for the new barrier after a string of terror attacks earlier this year that claimed the lives of 21 people.

The majority of the attacks were carried out by terrorists who succeeded in entering Israel via gaps in the broken-down security fence.