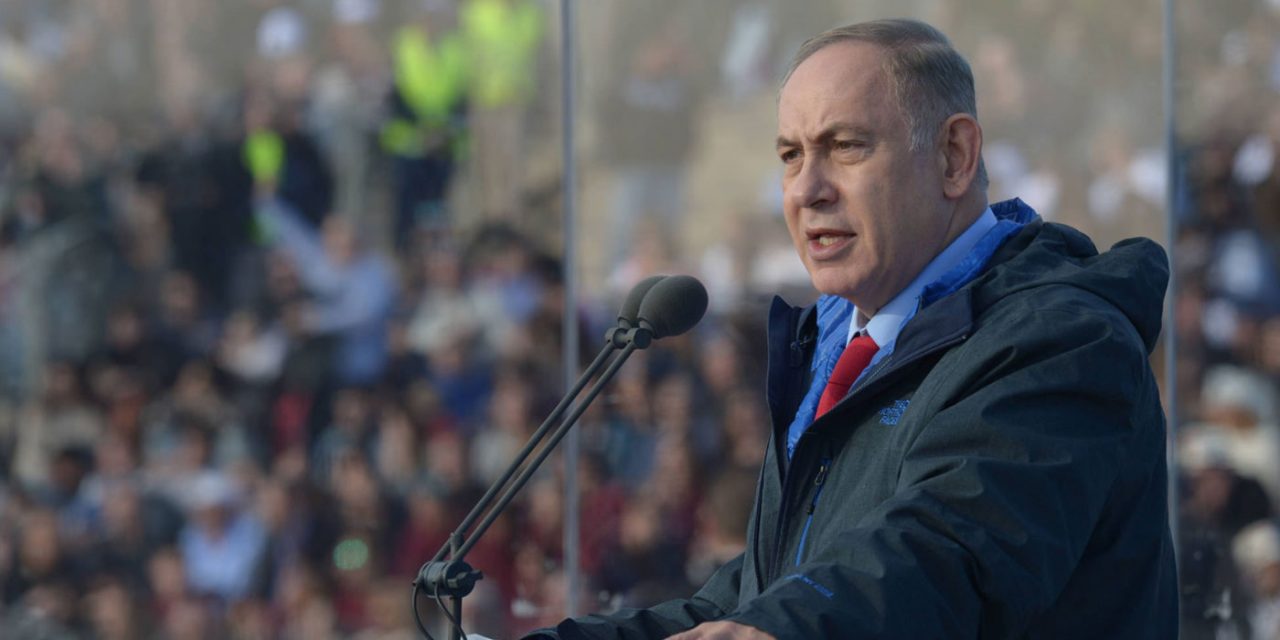 According to an indictment filed on Sunday against three terrorists from the Popular Front for the Liberation of Palestine (PFLP), the terror cell had targeted Israel’s Prime Minister and the mayor of the capital.

The terrorists suspected in the plot included Muhammed Jamal Rashda, a 30-year-old resident of Shuafat in eastern Jerusalem who previously served jail time for other terror-related activities.

According to the indictment, Rashda was the mastermind behind the assassination plots which were revealed Tuesday. Rashda also reportedly coordinated his plans with terrorists operating abroad, including a terrorist in Syria.

Rashda also planned a series of attacks on American and Canadian diplomatic facilities in Jerusalem, including the US consulate, and was working to bring a terrorist from Jordan across the border to aid with the plot.

The Shin Bet internal security agency revealed Tuesday that Rashda had conducted extensive intelligence-gathering operations to prepare for the planned attacks, and was operating under the instructions of a Syria-based terrorist.

During the Shin Bet investigation, two other terrorists were arrested in connection with the plots being pursued by Rashda.

“The arrest of the suspects foiled seriously acts of terror, before they could be carried out, which the [cell] sought to advance,” the Shin Bet said in a statement.