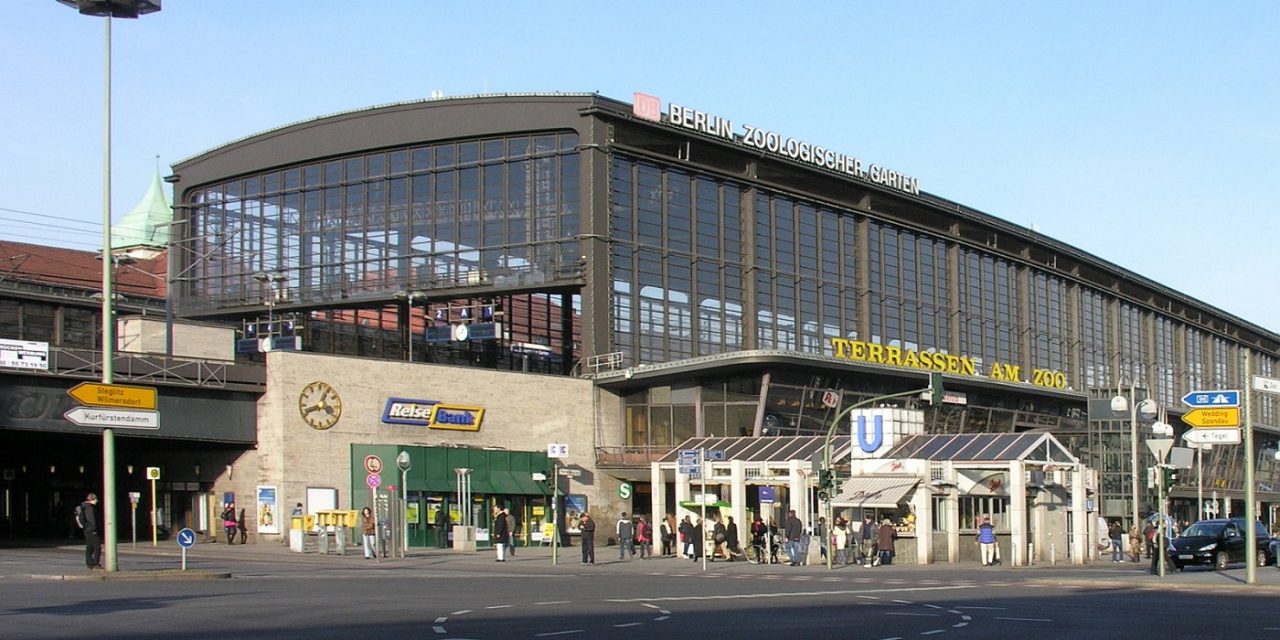 A 17-year-old Berlin-born Israeli Jew named Yonatan was attacked at the Zoologischer Garten Station in Berlin Saturday night by a group of Arab youths after they heard his phone playing an Israeli song.

As reported in Israel Hayom, he said the Arabs surrounded him and started screaming, “Hebrew music? You’ve been killing children for 70 years. Berlin is now our town and here we don’t listen to f*** Jewish music.”

After trying but not succeeding to calm them down, he went down to a lower platform with his two (non-Jewish) friends, but the Arabs followed them, making dire threats.

According to Yonatan, one of them said, “If I had a knife, I’d destroy you,” while another warned, “If I see you again, you’re finished.”

When his friends tried to defend him, he said, the Arabs got physical, punching and slapping one in the face and breaking a bottle on the other one’s hand. When the train reached the platform, one of the assailants tried pushing Yonatan into its path while hitting him.

Police were called to the scene, but the attackers had already fled. According to Yonatan, the police at first did not treat the incident very seriously. No witnesses to the violence remained to give evidence, except for his friends.

Kan Israel News, however, reported Monday that the police were calling it an “anti-Semitic” act after viewed the tapes on the security cameras.

Barely six weeks ago, an Israeli Arab walked down a street in Berlin wearing a skullcap to see if it was safe to identify as a Jew. He got whipped by a Syrian immigrant in full daylight before a passerby intervened.