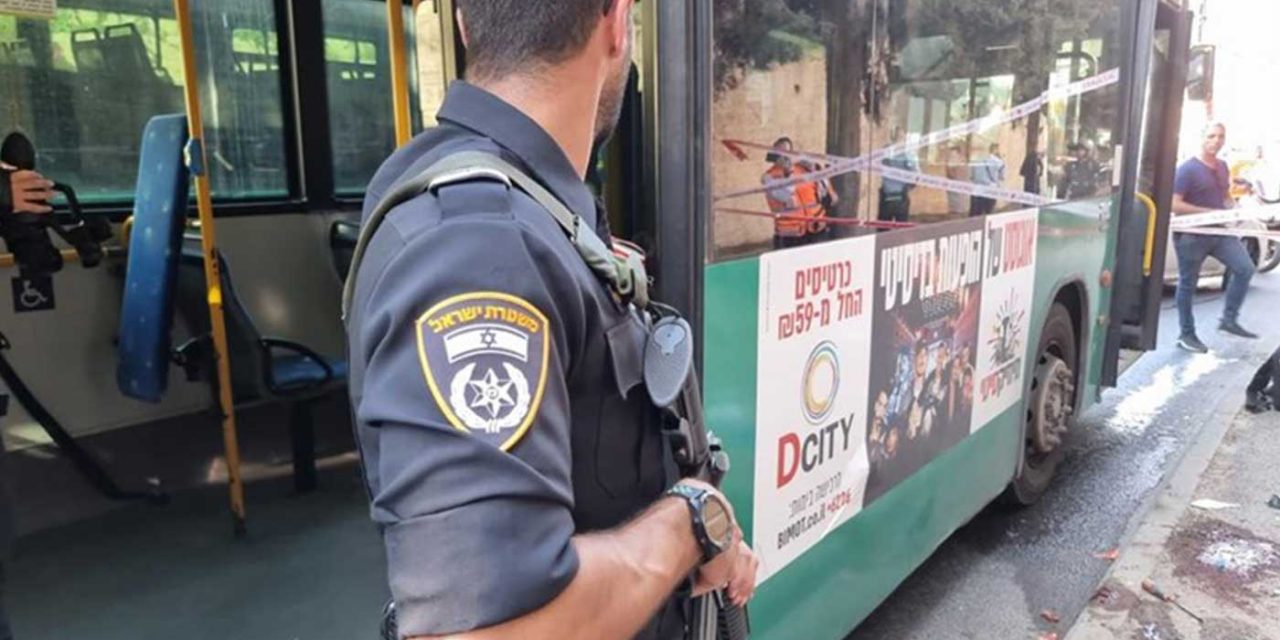 Meshi Ben Ami, a photographer for Yediot Aharanot and Ynet, became the news Tuesday afternoon when he shot a terrorist who had just carried out a stabbing attack on a bus in Jerusalem.

Ben Ami said: “I got in the car in the direction of the city center and saw something that looked like someone was hitting someone. At first I thought it was a beating, and then I approached and saw that it was some sort of terrorist attack.”

“I got out of the car, loaded the gun, and realized it really was a terror attack. I saw a bleeding wounded man, then I approached the terrorist, I did not hesitate, I fired one bullet at him and he lay on the floor. The security personnel arrived a second and a half after I neutralized him.

United Hatzalah volunteer EMT Zeev Sofer who was one of the first responders at the scene relayed: “When I arrived at the scene I treated a 41-year-old man who was stabbed while riding on a bus. He was moderately injured and after he was treated at the scene he was transported to Share Zedek Hospital for further care.”

The police said in a statement: “Preliminary investigation shows that the terrorist (a Palestinian, a resident of Judea and Samaria in his forties) who was traveling on a bus, suddenly started stabbing one of the bus passengers with a screwdriver and the driver immediately stopped his journey. The terrorist and other passengers got off the bus and a citizen who passed by at the same time and noticed what was happening, fired at the terrorist and neutralized him.”

The terrorist was not killed and is said to be in a moderate condition.