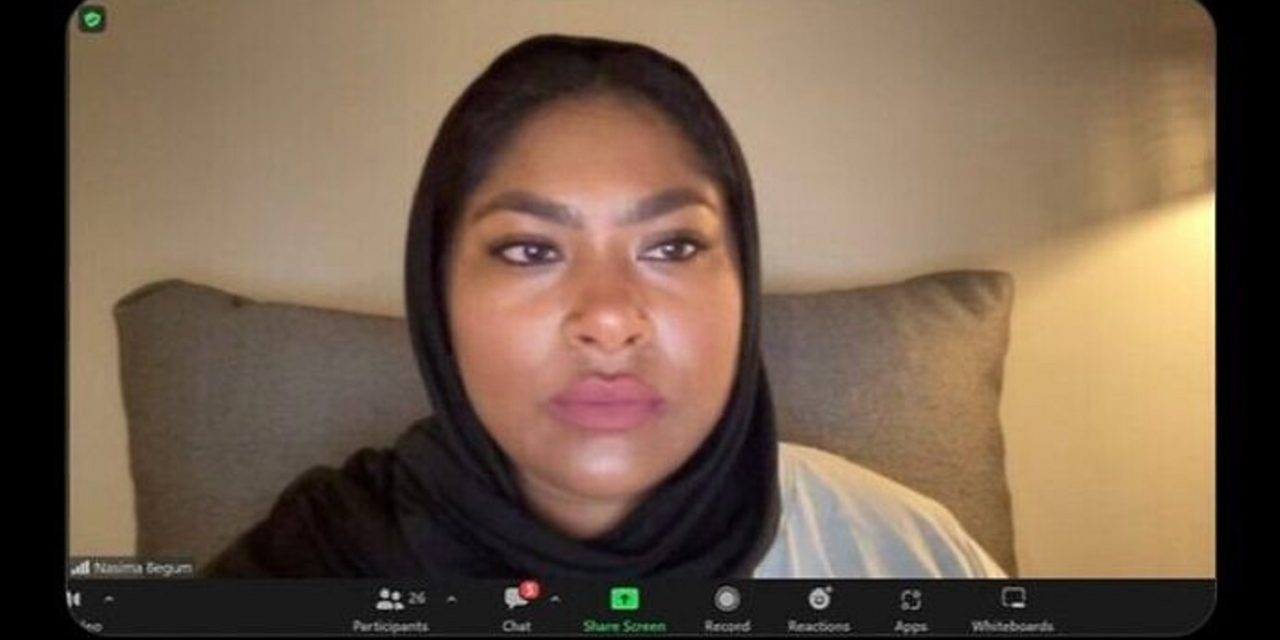 The Anne Frank Trust (AFT) has apologised after hiring an antisemitic activist, who once called for the death of Zionists, to teach children about the Holocaust.

The charity has issued a statement admitting it made a mistake by appointing Nasima Begum to facilitate an hour-long storytelling workshop for young AFT ambassadors and is now investigating how that happened.

Begum is accused of making a series of inflammatory comments in past years, particularly around 2011-12, concerning Israel and Israel’s supporters, including her wishing “death to you Zionist scum”.

She accused Israel of committing “genocide” against Palestinians, appeared to justify Hamas rocket fire, reportedly claimed that Zionists have “a hold on mainstream media”, and likened Israeli actions against Palestinian to those of the Nazis against Jews during the Holocaust.

“It has been brought to our attention that a freelance arts practitioner we engaged for one of our educational workshops last week has, in the past, made social media postings that are not consistent with our values,” it said.

“We apologise sincerely for any offence this has caused. We have launched an investigation into the practitioner’s appointment and have removed all coverage of the workshop from our social media. Once the investigation is concluded, we will publish a summary of the findings on our website.”