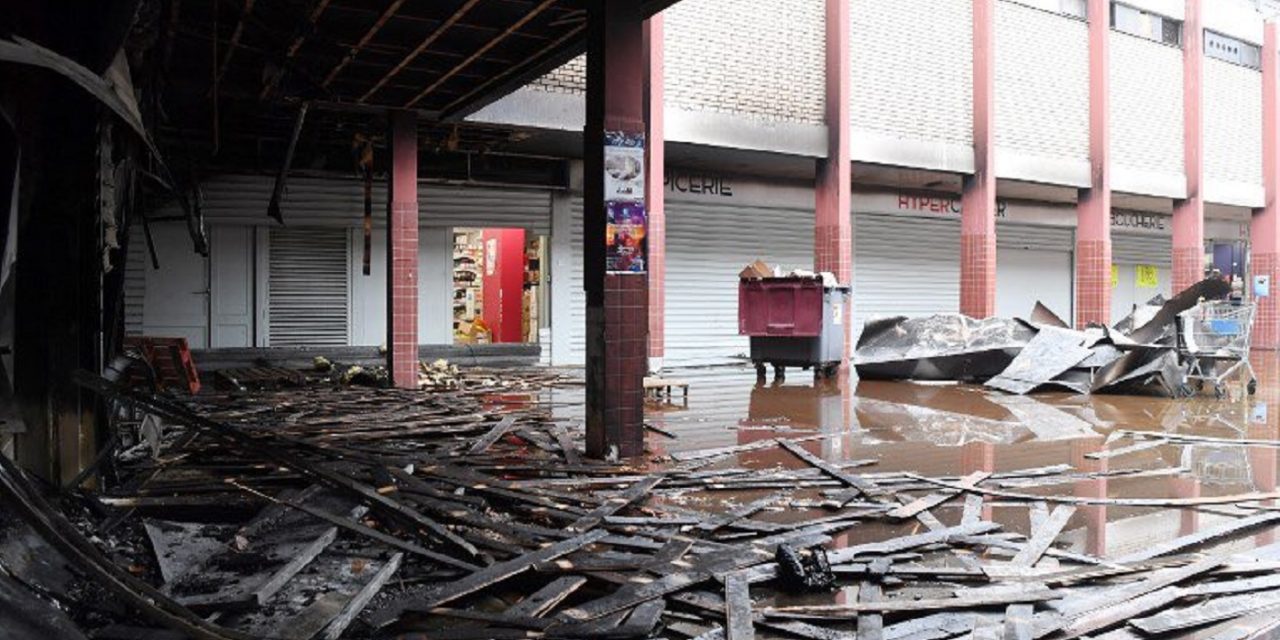 A French kosher grocery store has been targeted in a suspected arson attack three years to the day since a deadly assault on a Jewish supermarket by an Islamic extremist gunman and just days after it was hit by anti-Semitic graffiti.

The fire spread to the adjacent local branch of the Hyper Cacher kosher supermarket chain, which was also vandalized last week, according to the prosecutor.

“The damage is believed to be very severe,” Creteil prosecutor Laure Beccuau told AFP, adding that investigators do not believe the fire was accidental. She said that an investigation into the incident has been opened by the judicial police of the Val-de-Marne department.

The incident occurred exactly three years after French jihadist Amedy Coulibaly took hostages at the Porte de Vincennes branch of Hyper Cacher in eastern Paris on January 9, 2015, killing five people before elite police raided the premises and shot him dead. Despite the timing, a source close to the investigation warned that “it is too early to discuss motivations for this act.”

The prosecutor’s office in the Parisian suburb of Creteil said that a fire was reported between 4 and 5 a.m. at the Promo & Destock store. “Preliminary information suggests there is very significant damage,” Beccuau told AFP.

On 3 January, authorities said a total of five swastikas were daubed with red paint on the shuttered blinds of Promo & Destock and the local Hyper Cacher branch. JTA reported at the time that “there are no suspects.”

French Interior Minister Gérard Collomb said in a statement after the swastikas were discovered that he “firmly condemns” the incidents, vowing to bring those responsible to justice and calling their actions an attack against the entire Jewish community of France, Le Parisien reported.

That year, a record 7,900 French Jews emigrated to Israel, many of them citing increased fears over anti-Semitism.