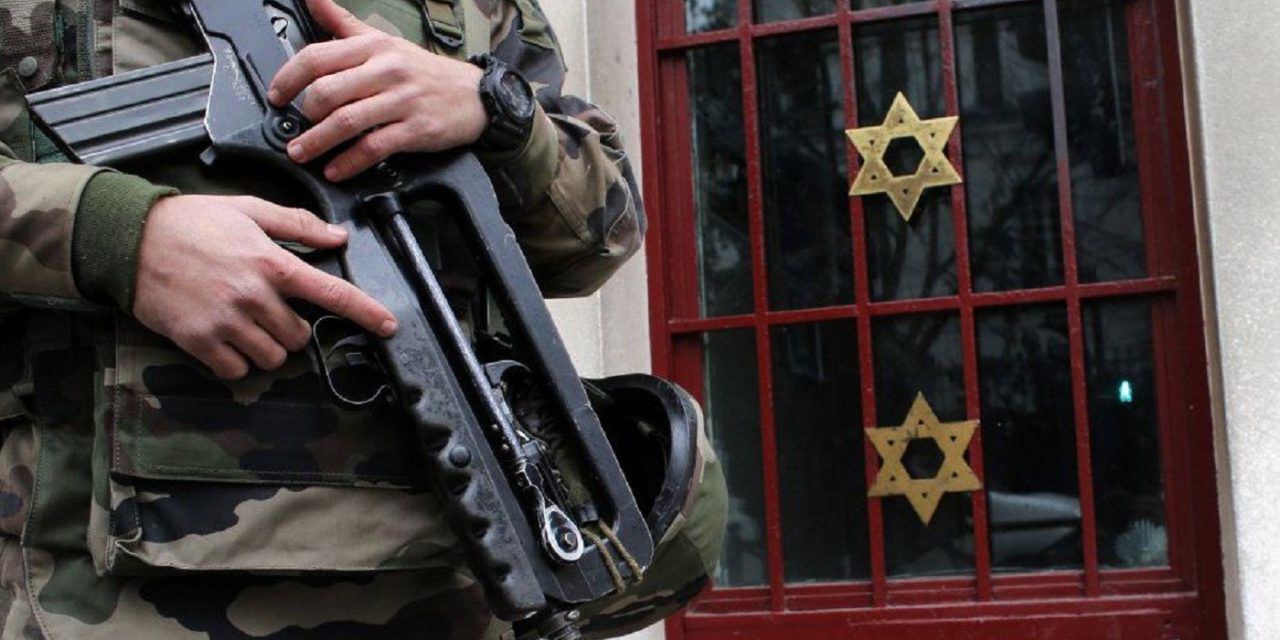 A 15-year-old girl has been violently attacked in an “a heinous anti-Semitic attack” in Paris leaving her bleeding and in shock.

Days after two kosher stores were set on fire, the teen had her faced slashed by an unidentified assailant on a street in the suburb of Sarcelles.

François Pupponi, a lawmaker in the lower house of France’s parliament and a former mayor of Sarcelles, called the assault Wednesday on the 15-year-old victim,  “a heinous anti-Semitic attack.”

The girl was wearing the uniform of her private Jewish school, Merkaz-Hatorah, when the attack happened during lunch break on Wednesday. She was able to walk home and arrived bleeding and “shocked,” her mother told Le Parisien.

“I have no doubt the perpetrators of this attack had anti-Semitic motives,” Pupponi wrote in a statement Friday. “Faced with these acts, we need to abandon pretense and naiveté. In Sarcelles, everybody knows who is a practicing Jew according to the way they dress. Delinquents know it too. When someone slashes a young girl’s face with a utility knife, when she is wearing clothes favored by many women from the Jewish community, then there is no room for doubt.”

Citing the torching earlier this week of two kosher shops in Creteil, another suburb of Paris, and the targeting of the same shops last month by individuals who painted swastikas on their facades, Pupponi wrote that the Paris region is seeing in recent weeks “a return of anti-Semitic currents.”