15,000 sign petition calling for Britain to BAN Hezbollah as MPs prepare to debate 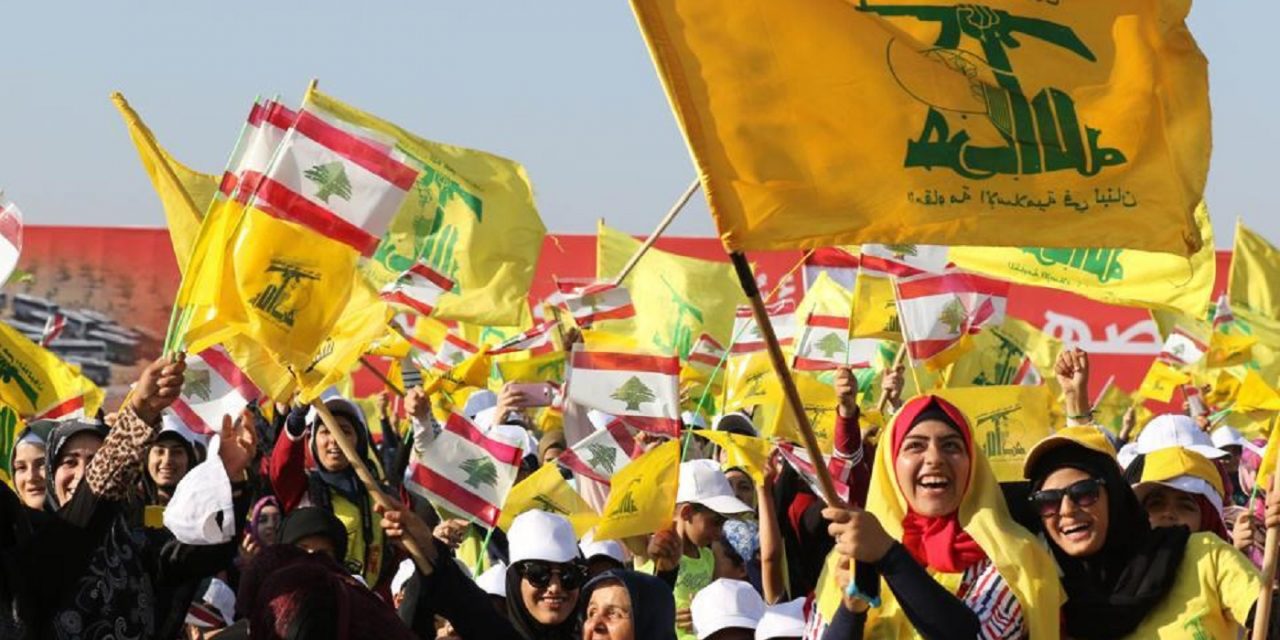 Over 15,000 people have now signed a CUFI petition calling for the UK Government to ban Hezbollah outright. The petition, which was launched in June, has gathered momentum since we announced MPs will be debating the topic in Parliament next week.

CUFI is now asking supporters to take a further step in writing to their MPs ahead of the debate.

SEND OUR LETTER TO YOUR MP

CUFI UK Executive Director, Des Starritt says, “If Britain is to genuinely say ‘no to terror’ then all terrorist organisations must be banned without compromise. Following the Arab League and United States in proscribing Hezbollah is one simple step that the UK Government can take in ensuring that extremism will not be tolerated in this country.”