Palestinians use photo of American actress for FAKE doctor story 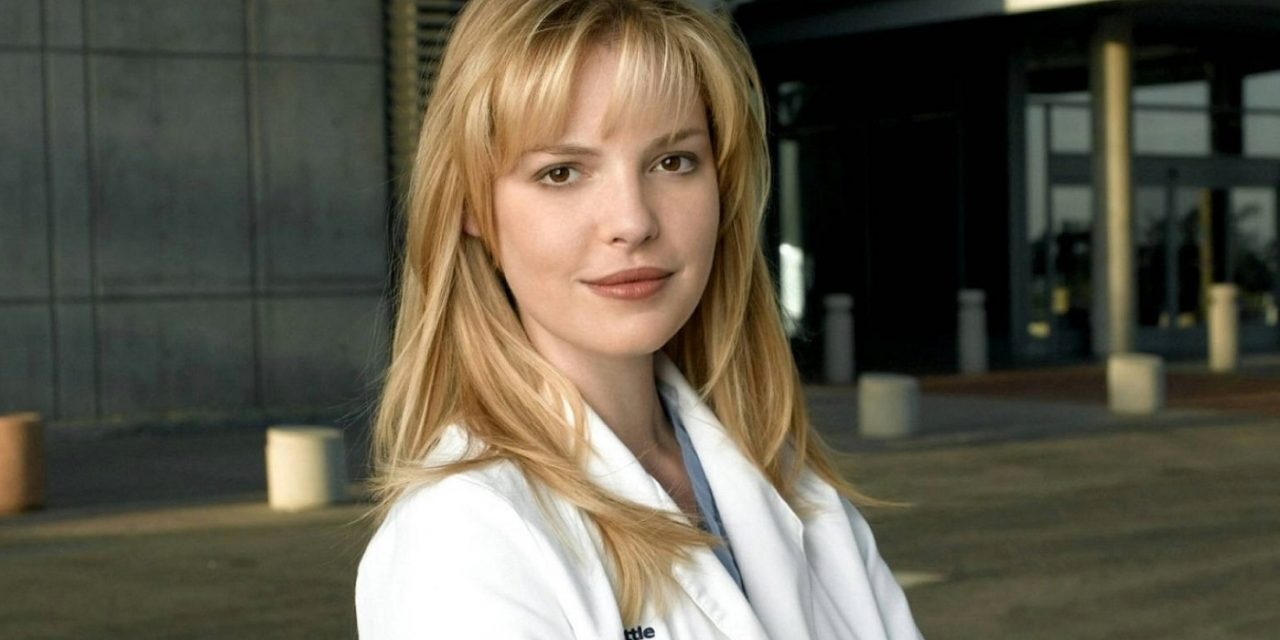 The Palestinian Information Center has fabricated a story of doctors from overseas coming to offer medical assistance to wounded Gazan protesters.

You couldn’t make this up. Except this Palestinian group, which has half a million followers just did. They used a picture of actress Katherine Heigl who played Dr Izzie Stevens in the American TV drama, Grey’s Anatomy from 2005-2010.

Incredibly they tried to get away with describing her as a “French doctor” who has arrived in the Gaza Strip “to offer medical help to the wounded Palestinian protesters”.

She isn’t French, nor is she a real doctor. And she certainly isn’t in the Gaza Strip.

There is also no proof that any “French doctor” has arrived.

Blatant lies: the Palestinian Information Center, which has half a million followers on Facebook, has posted a photo of actress Katherine Heigl—who played Dr. Izzie Stevens in “Grey’s Anatomy”—identifying her as a “French doctor” who has traveled to Gaza “to offer medical help.” pic.twitter.com/l67VxUQjki

The group has since issued an apology saying they are “committed to truth and credible news”. We will leave that for you to decide.