23 Palestinians killed… in SYRIA – where is the outcry? 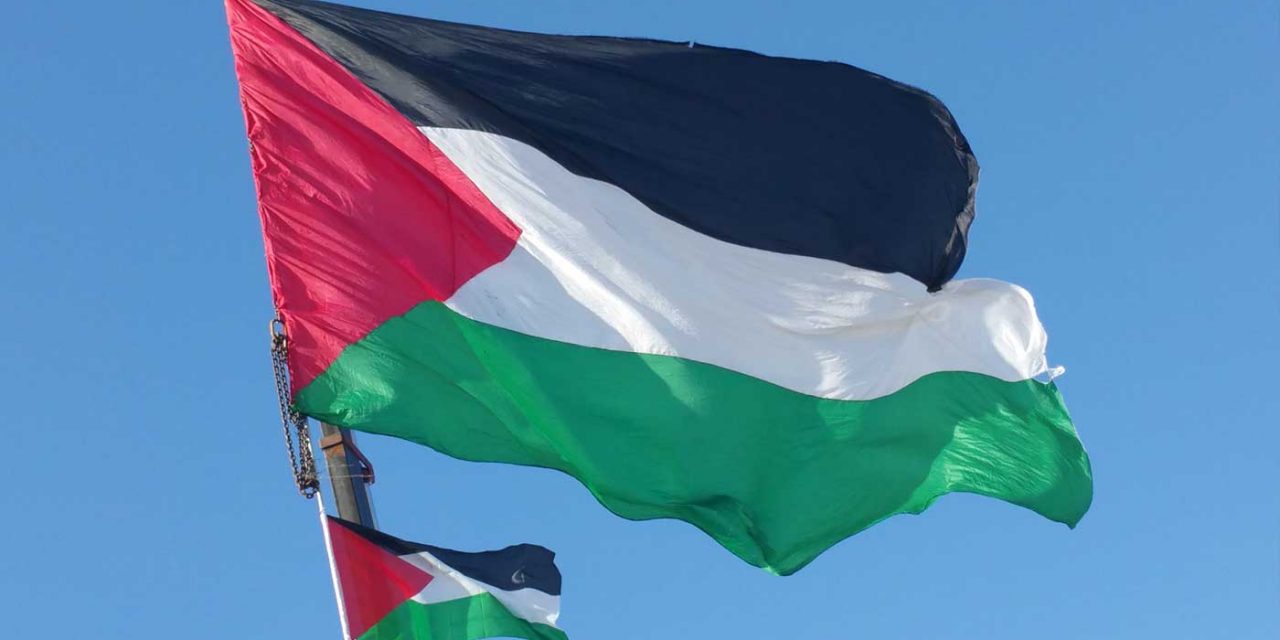 A new report shows 23 Palestinians were killed in Syria in March and 3,685 Palestinian have been killed in the country since the civil war began seven years ago.

The report comes from the Action Group for Palestinians of Syria, a London-based human rights watchdog that monitors the situation of Palestinian refugees in the country.

The group said that 15 of the victims were killed by gunfire, seven died as a result of military bombardment and one Palestinian died because of lack of medical treatment.

The group published the names and photos of the 23 Palestinians.

It would appear that the world’s media and global governing bodies, like the UN and EU, care little for the Palestinians unless they can use their suffering to score political points against Israel.