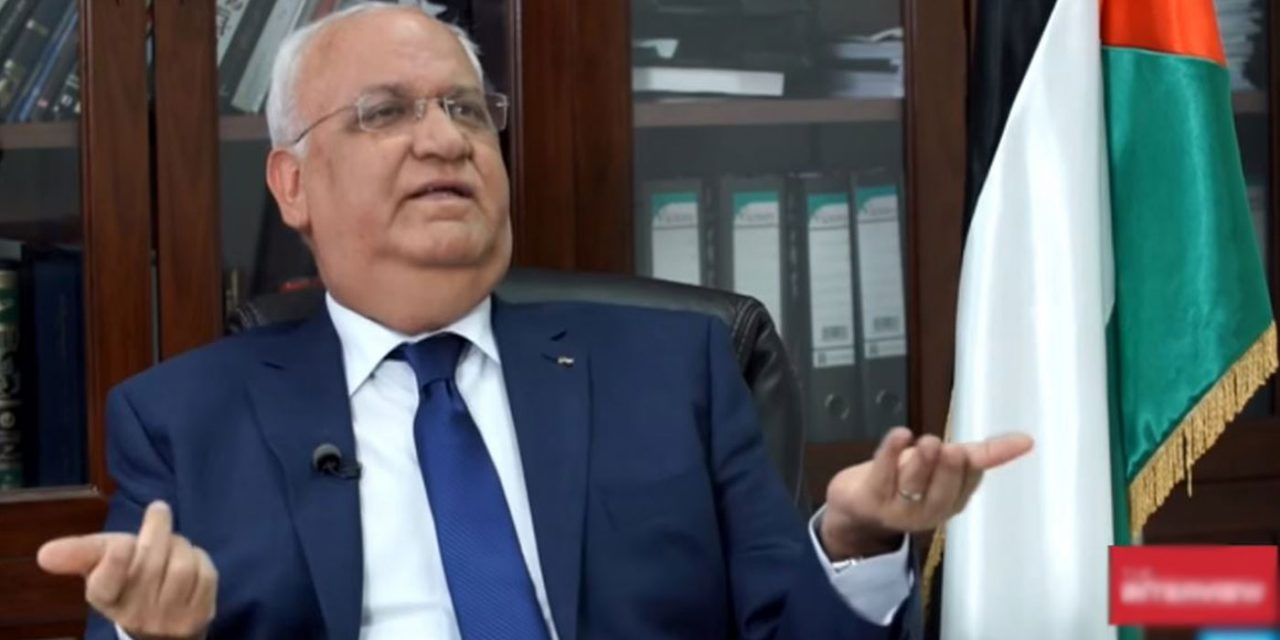 The Palestinians appear to have withdrawn their request for a vote on a U.N. resolution condemning the Trump Mideast peace plan released last month, according to AFP, which cited on Monday unnamed diplomats who said there’s a lack of support for the measure.

Palestinian Authority leader Mahmoud Abbas still plans to address the U.N. Security Council on Tuesday about his rejection of the Mideast peace plan that was released on Jan. 28.
The diplomats told AFP that the Trump administration has heavily pressured those who are for it ahead of a scheduled vote on Tuesday.

Senior Palestinian official Saeb Erekat denied the report and said that the draft resolution, introduced last week by Indonesia and Tunisia, is still being discussed and will be voted on once there’s “a formula that represents our positions.”

The latest draft is much less aggressive in tone than the initial version, according to AFP, which recently obtained a copy, which no longer mentions the United States by name and uses less confrontational language than the original.