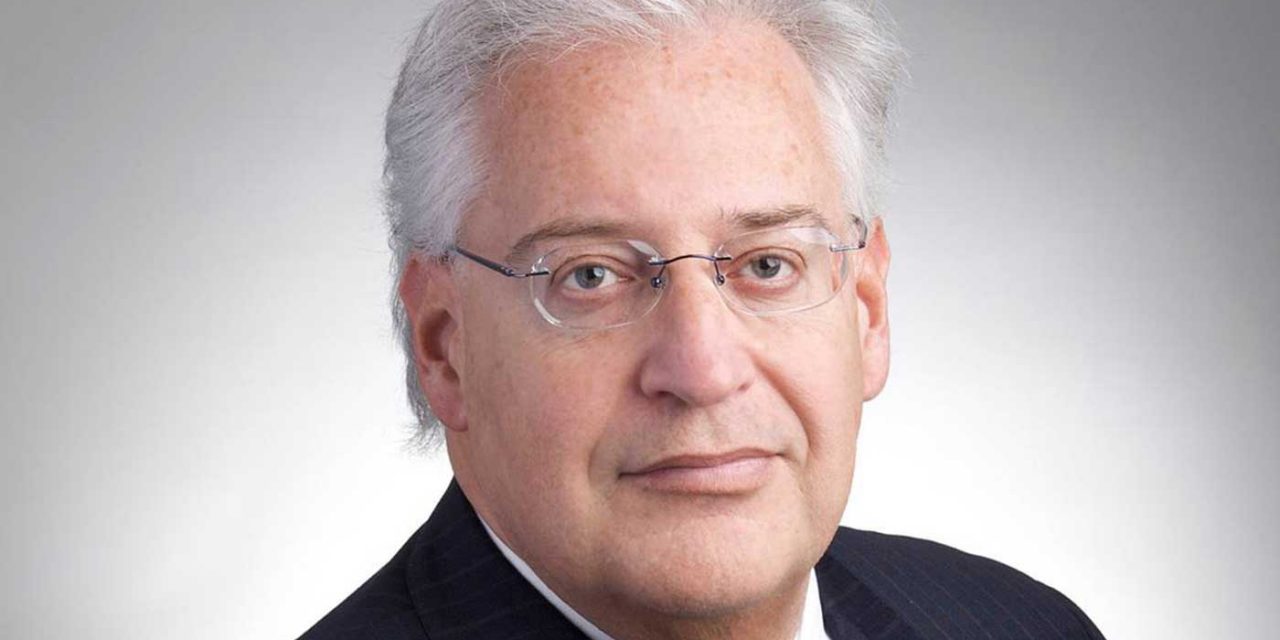 A meeting between Trump’s negotiating team and Palestinian officials has taken place in Jerusalem instead of Ramallah because of the PA’s refusal to host the US ambassador to Israel.

Explaining the unexpected inclusion of Friedman, a senior White House official was quoted by the Jerusalem Post and Times of Israel as saying, “The administration believes that in order to give everyone the best chance to reach an ultimate deal, it is critical to have negotiators that are close with the president.”

While Friedman had served as Trump’s personal lawyer, Greenblatt previously had the role of executive vice president and chief legal officer at the Trump Organization. Trump’s son-in-law, Jared Kushner, is also a close adviser to the US president on Israel and the peace process.

Fatah Central Committee Member Azzam al-Ahmad said on official PA television, “We do not want one of the members of the [American] delegation to come to us. Why? Because he is the ambassador of America in Israel and the purview of his work is in Israel.”

On Monday, Israeli Defense Minister Avigdor Liberman urged the Trump administration to abandon a bilateral peace process with the PA and instead adopt a regional approach.