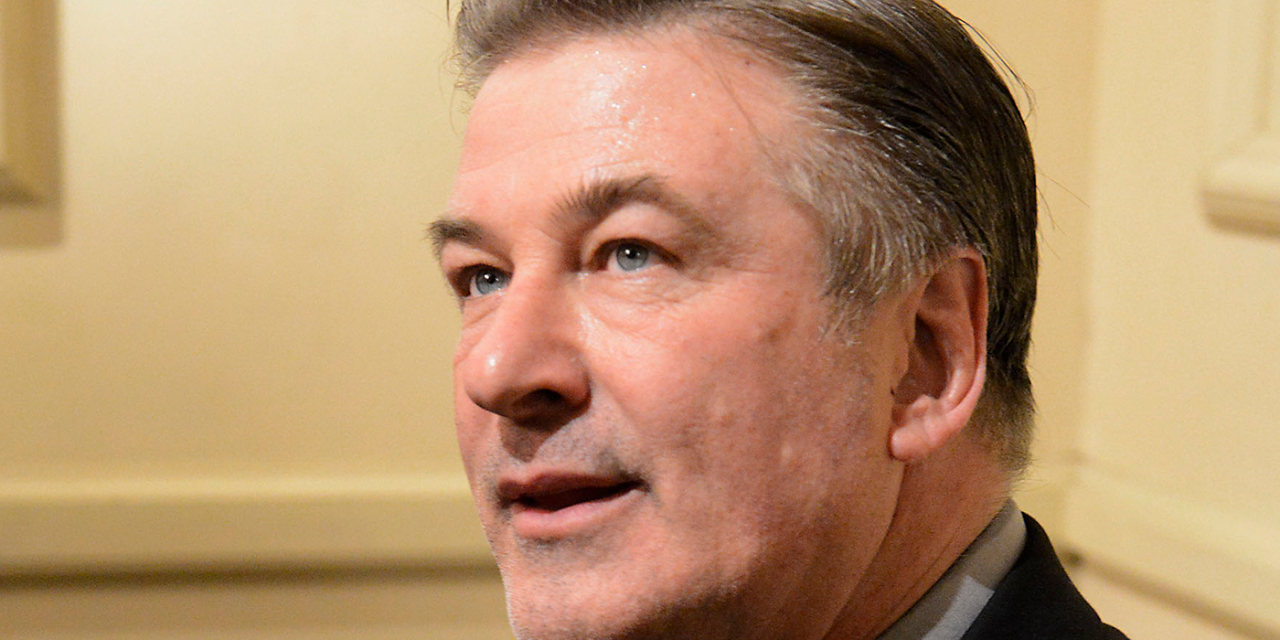 Actor Alec Baldwin, who portrays US President Donald Trump on Saturday Night Live, took to Twitter this week to call the President a Nazi, in yet another comparison by influential figures that belittles both the crimes of the Nazis and the horrors of the Holocaust.

To be clear, President Donald Trump is no way a Nazi and does not support extremism despite the charges against him. In fact, President Trump has repeatedly denounced extremists, including Neo-Nazis. Bear in mind also that President Trump’s daughter, son-in-law and grandchildren are Jewish!

“Bury Trump in a Nazi graveyard and put a swastika on his grave,” Baldwin wrote. “The majority of Americans made the right choice. Trump is a maniac,” he added.

Bury Trump in a Nazi graveyard and put a swastika on his grave.
The majority of Americans made the right choice.
Trump is a maniac.

This wasn’t the first time Baldwin had compared the Trump administration to Nazi rule; not long ago, he wrote that “You wonder how Hitler took control of a once great country. For those of you too young to recall the War or its aftermath, simply watch how this GOP-controlled Senate behaves. Their sniveling fealty and lack of courage. And you begin to get it.”

The 62-year-old Baldwin has often been outspoken in his criticism of the American president. Back in April, he suggested anyone who supported Trump was insanse, writing, “Trump has reached for, and nearly gained, a control of the federal govt [sic] unrivaled by other Presidents. He fired huge numbers of govt professionals. He steamrolled the Congress, whenever possible … If you vote for Trump again, you are mentally ill.”

This kind of comparison belittles the memory of the Holocaust and weakens the real crimes and atrocities carried out by the Nazis. People need to understand that if we call everyone a Nazi, then the word loses its meaning. And President Trump has done more to defend the Jewish people, the main victims of the Nazis, than most people and Trump is a great friend of Israel.

And if you still believe the lie the media spread that President Trump called Neo-Nazis “very fine people”, here is a video that explains everything about that.