Palestinian gunman killed after firing at Israeli troops during raid 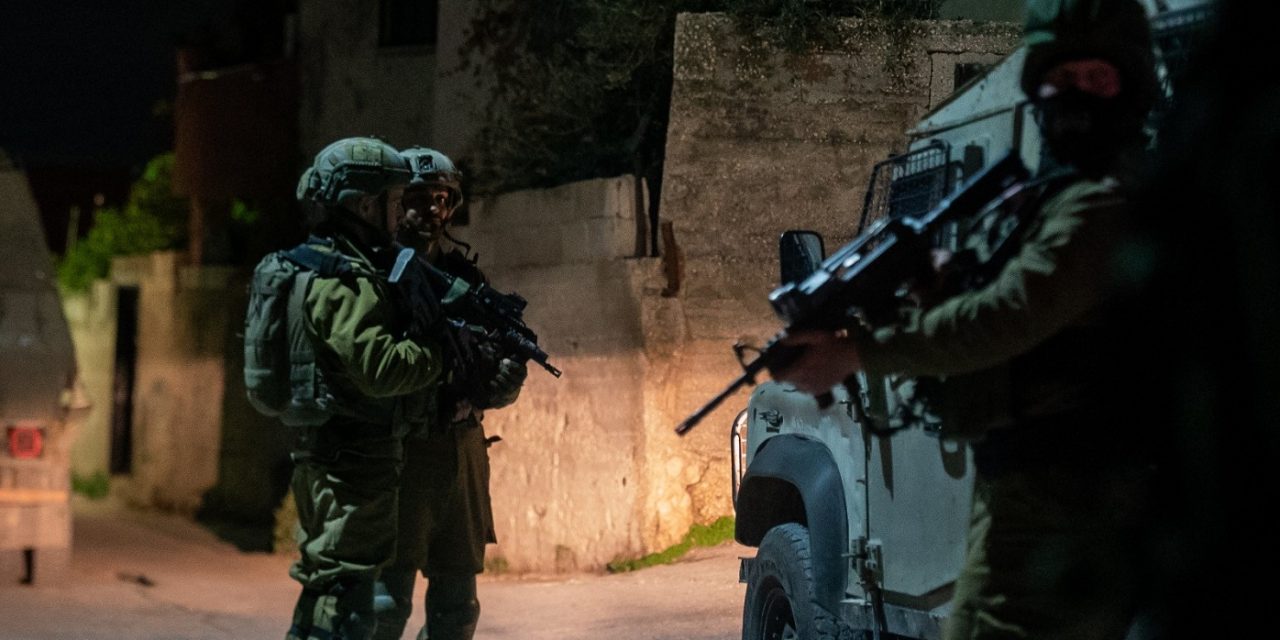 Israeli troops shot dead a Palestinian gunman during an exchange of fire in the northern West Bank city of Nablus in the predawn hours of Thursday morning, the Israel Defense Forces said.

The soldiers were sent into the Balata refugee camp in the city to arrest a wanted man and came under fire, according to the military.

The troops returned fire, killing one of the gunmen, the IDF said.

The IDF said the troops completed the raid and arrested the suspect.

The gunman was identified by Palestinian security sources as 22-year-old Bakeer Hashash. Photographs of Hashash that were shared on Palestinian social media showed him holding an M-16 assault rifle.