Palestinian refugee in Austria convicted of plotting to murder Jews 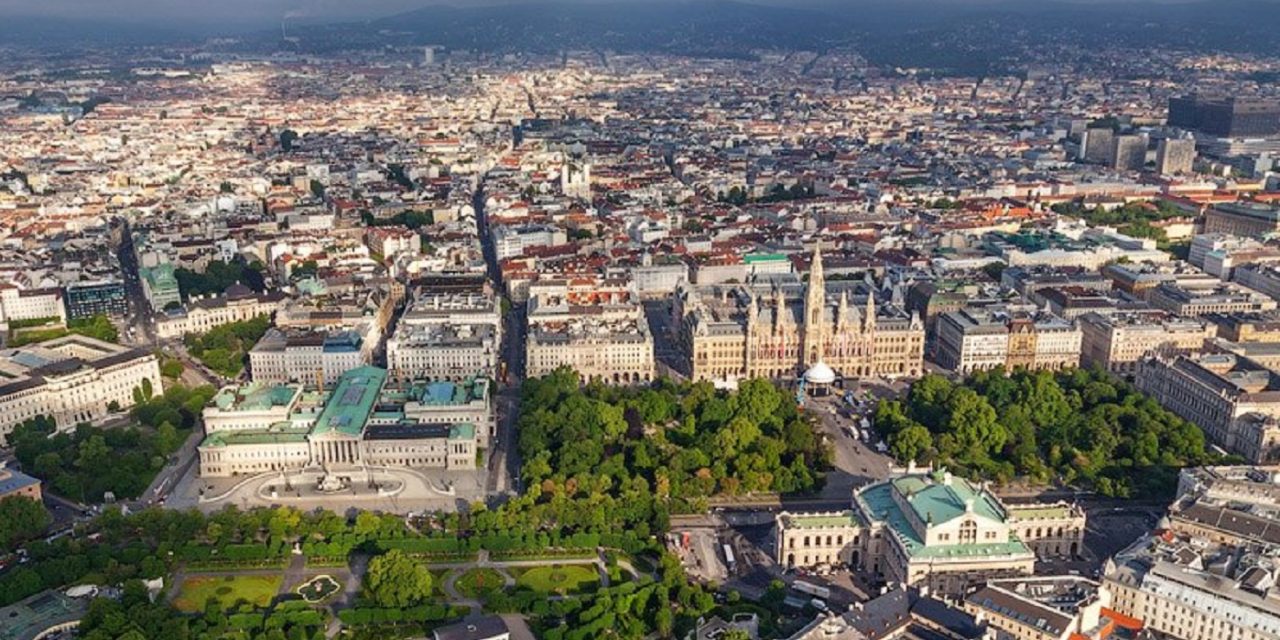 A jury in Austria has convicted a Palestinian man for inciting the murder of Jews.

The 27-year-old from the Gaza Strip was found guilty on Monday of belonging to the terrorist group Hamas and plotting a terror attack on Jews. He reportedly was sentenced to life in prison.

The man, who entered Austria as an asylum seeker, was arrested at a refugee centre in Austria last July, the French news agency AFP reported.

He was accused of contacting two men in the West Bank and ordering them to kill Jews in Jerusalem by throwing hand grenades. The two men were arrested in Israel in June 2016, which led to the arrest of the Palestinian man in Austria, who has not been named in the media due to the country’s privacy laws.

He served nine years in an Israeli prison after being arrested in Gaza at 14 for attacking soldiers, according to AFP.